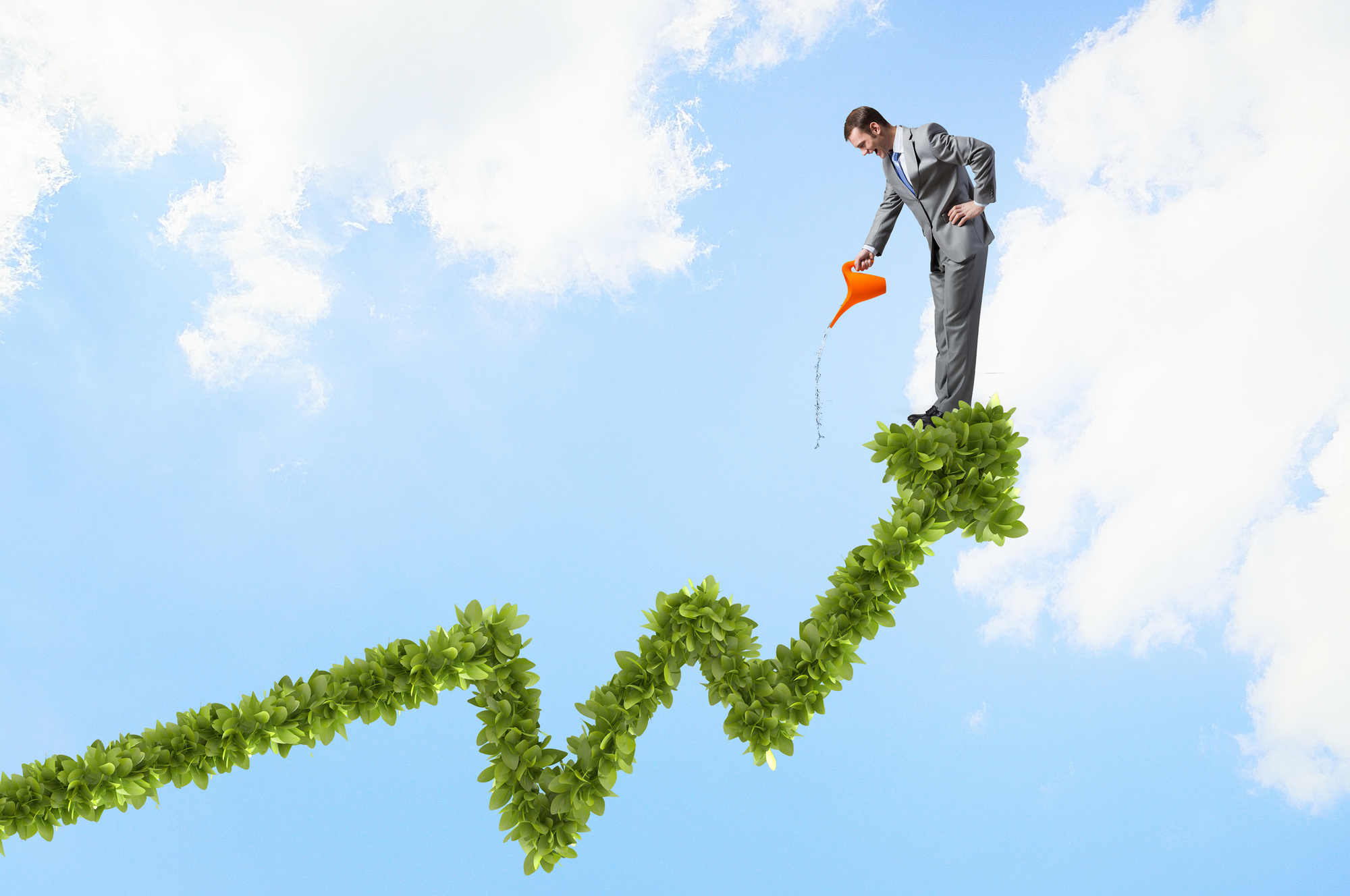 What does it mean to be green today? Companies in the 1980s were considered green if they adhered to government standards. Today being green is much more than that.

For example, Pacific Gas and Electric pivoted into nuclear power when they didn’t have to. Du Pont recently converted their in-house pollution prevention program into an outbound consulting firm.

Companies are revamping their image. It’s hip to be environmentalists today.

Desktop computers are just as efficient at producing heat as a space heater. And if you’re going to be using your desktop all day, you might as well use its heat to warm your space.

The Netherlands-based company Nerdalize thought they could leverage this kind of efficiency for data storage. You see, large data centers are a massive energy sink. They cost billions to run, cool, and service.

What if you broke up those data centers into small servers and put them in people’s houses? Homeowners could rent the unit as a heater for their home. Nerdalize covers the electricity costs of running the machine.

It comes with a free Nerdalize cloud account. And businesses can do the exact same thing with the Nerdalize servers. Imagine a world where energy companies no longer heat residences. How much money and carbon could we save if we cut out all heating costs?

The only downside is summer…

We used to leverage architecture to cool our homes. Buildings built with high ceilings and open airways above doors created natural airflow. We’ve moved away from this low energy solution over the last 80 years.

Today, engineers are revisiting the idea of architecture as an energy solution. One such company is Bloque Termodipador BT.

Columbian architects Miguel Nino and Johanna Navarro invented a new kind of ceramic brick. And they didn’t need a new kind of technology to build their new kind of brick. They simply added unique semi-hollow cross-sections and changed the shape.

The bricks provide natural spacing between each one. This provides ventilation and passthrough that dissipates the brick’s temperature. This means you don’t have to use as much energy to cool your building, which is very green indeed.

Batteries are the smallest bottleneck in electric car mass adoption. It’s great to have an electric car in the city, especially because you don’t drive very far.

When it comes to road trips, though, you’re going to be starving for energy. But what if the roads were your charging station? Will “service stations” be a thing of the past one day?

Highways England is threatening the service station industry (and you thought Millennials were the only ones killing industries). Advancements in inductive charging have opened the door to EV charging lanes on major highways.

It’s easy being green in the 21st century for the top green companies. Innovations keep rolling out and making our earth a better place to live.

Speaking of innovations, we’ve got the best solutions to AC rotor repair. Get a quote on repairs right here.