A Brief History of The Electric Car: 5 Facts 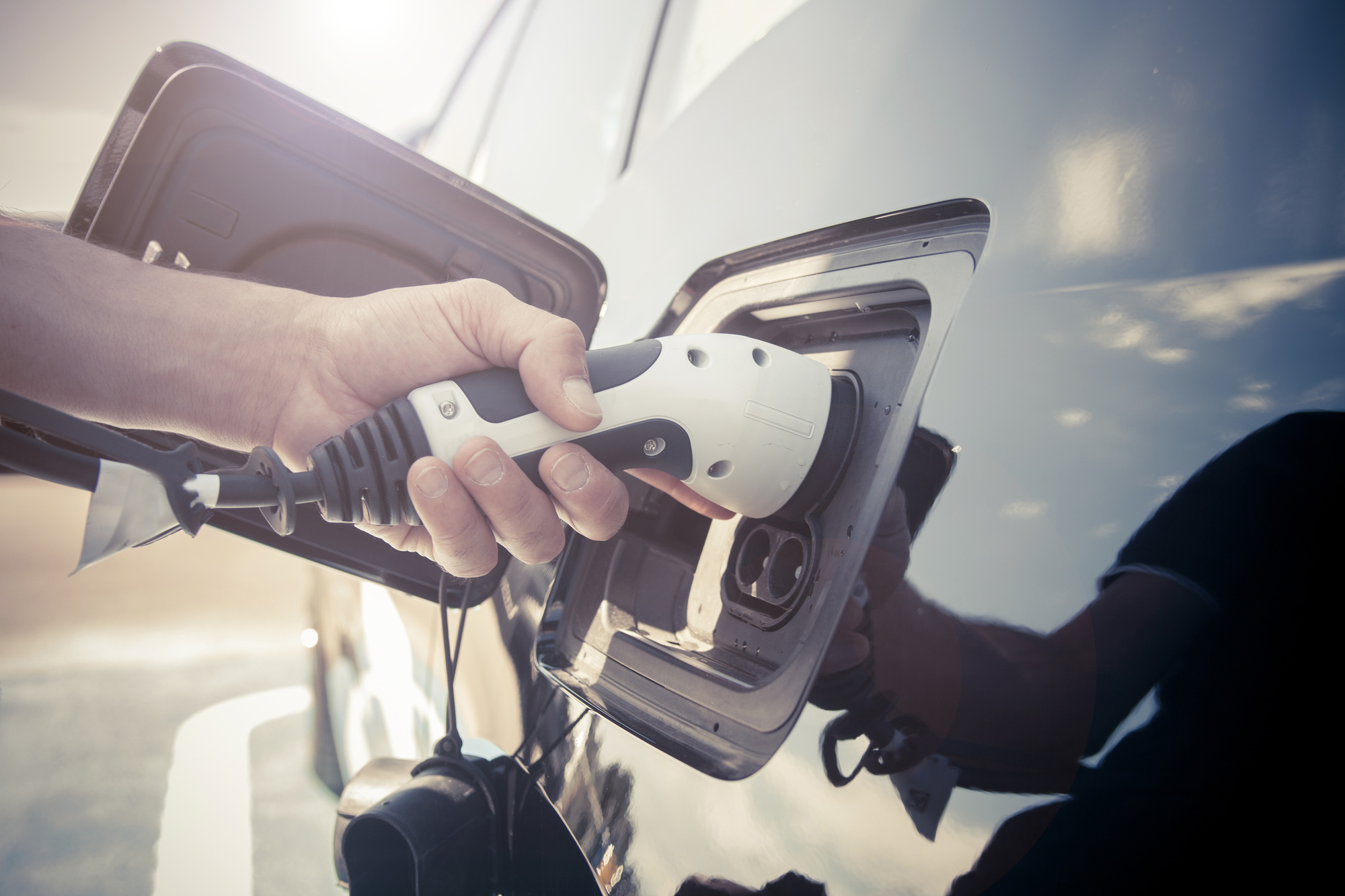 A Brief History of The Electric Car: 5 Facts

For years now, eco-friendly dreamers have been trying to make the electric car both practical and affordable. They are vying to make the vehicle a go-to option for the road and as a business proposition.

The potential of these cars is great than ever before. Major manufacturers like General Motors and Volkswagen are all investing heavily in creating their own version of the car.

But who was first? Where did the idea begin and who manufactured the first battery for the car? We’ve done the research for you and have compiled a brief and accurate history of these zero-emission, planet-saving vehicles.

Here’s what you need to know:

You might be surprised to find out that the very first electric car came onto the scene way back in the late 1800s. Yes, in 1899 new electric vehicles were made that would eventually outsell every other kind of car.

Furthermore, in 1900, 28% of the 4,192 cars made in the United States were electric. The electric era was starting to trump the others in sales and revenue. It would eventually increase in total value and beat out its gasoline and steam-powered counterparts.

The O.G. of the electric vehicle era basically looked like a horseless carriage that was powered by a battery. However, they didn’t have the vibration, noise or smell that the old gasoline cars had.

However, when 1935 came around, the electric car was no longer a viable option. The industry had rolled out the red carpet for its new queen: the internal-combustion engine.

She would rule the automotive world for the following decades. With the Model-T and other new vehicles, gas-powered cars became increasingly more affordable than an electric alternative.

However, they wouldn’t be gone for too long. By 1960 concerns over pollution and air quality were rising. The Clean Air Act was established, which put a fire under the American consumer to help our planet and eliminate emissions.

Gas became expensive, and in 1976 Congress passed the Electric and Hybrid Vehicle Research act would fuel development of the electric vehicle. Sebring-Vanguard stepped up to the plate and produced over 2,000 “CitiCars” that were eco-friendly, but only reached a top speed of 44 miles per hour.

The CitiCar was the most popular option until 2011 when Tesla came to take the throne.

Between the Prius, which was first made in Japan in 2007, and the newly updated Tesla option a few years later, the electric industry was back on the rise. The Prius was mass-produced and quickly became a chic, modern option for a vehicle.

Soon, Tesla released its plans for a battery-powered car with a range of 200 miles per charge which would entice buyers because it could now get you to work and back without a charge.

Now we’ve got the Leaf from Nissan, the new Model S from Tesla, and the Chevy Bolt from GM. All of these vehicles are proving to be well-functioning cars that have reduced or eliminated our dependency on gas.

For long trips, an electric car might not be the best option. But as more charging stations are put across the United States, that will soon change. For now, these vehicles can get you through your daily commute and help improve our air quality.

For more tips, tricks and electric advice, contact us today!