He Didn’t Just Make the First AC Motor. Here Are Some The Best of All Nikola Tesla’s Inventions 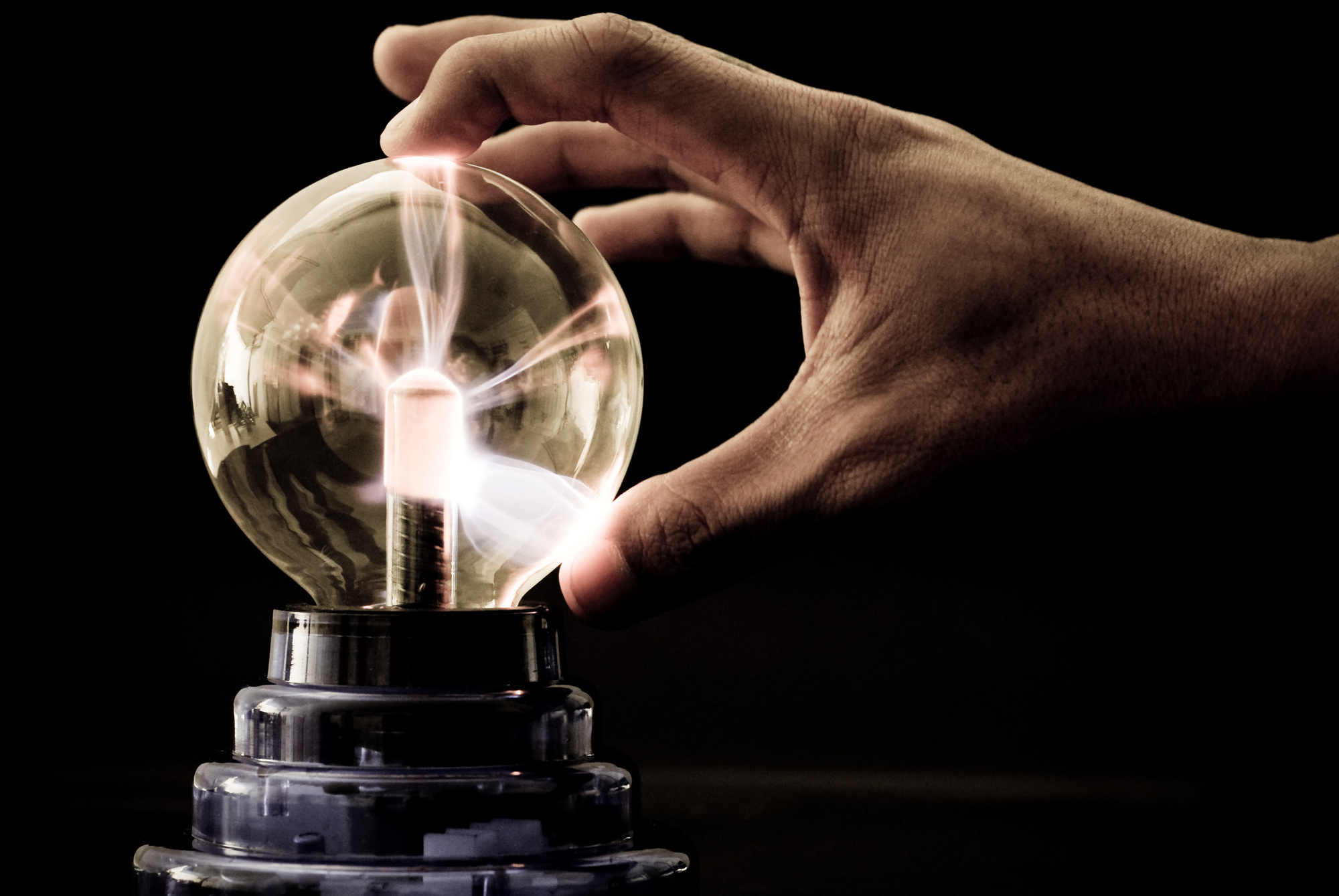 He Didn’t Just Make the First AC Motor. Here Are Some The Best of All Nikola Tesla’s Inventions

Some of the world’s best inventions are a result of the brilliance of Nikola Tesla. While he created the motors using alternating current (what we know as AC motors), it’s not the only thing for which he’s known.

His inventions made such an impact in so many areas that we consider him one of the pioneers of electricity. Tesla holds more than 100 U.S. patents and many more from around the world.

Besides influencing the wide-spread use of the AC motor, here are three of the best Nikola Tesla’s inventions.

Tesla invented what became known as the Tesla coil in 1891. The coil is actually two coils: a primary and a secondary. Each coil has its own capacitor.

Tesla’s invention was an early form of wireless power. He used it to conduct experiments in phosphorescence, electrical lighting, X-rays, and electrotherapy.

He also dreamed of providing power to cities without using wires. This lead to the next invention on our list.

In 1899, Tesla created a lab in Colorado Springs. He built the Magnifying Transmitter – the largest Tesla Coil with the most power.

It was 52 feet in diameter and had three coils. When activated, the transmitter generated millions of volts of electricity. The resulting lightning bolts were 130 feet long.

While the Magnifying Transmitter was impressive, it was also ahead of its time. Wireless electricity is still rare in households or other buildings today.

But his ideas and invention pioneered the way for the development of wireless electricity during the mid-2010s.

While we appreciate the machinery that’s developed as a result of Tesla’s influence, we must also highlight his design of hydroelectric power.

Using alternating current, Tesla designed one of the first hydroelectric power plants in the United States.

By 1896 the plant was ready to run. And it powered more than expected. When Tesla’s hydroelectric plant ran at full power, it provided enough power for the city of Buffalo, NY.

This hydroelectric accomplishment helped establish AC power as the most widely-used form of power around the world.

Nikola Tesla’s Inventions Give Us the Motors We Love

We’re sure you appreciate Tesla’s influence on motor technology as much as we do. We can thank Nikola Tesla’s inventions for the many motors we work with today.

Electrical Apparatus and Machine Company has built and repaired motors for more than four decades. We dedicate ourselves to excellence in rotor repair. You can trust your rotor is in good hands with us.