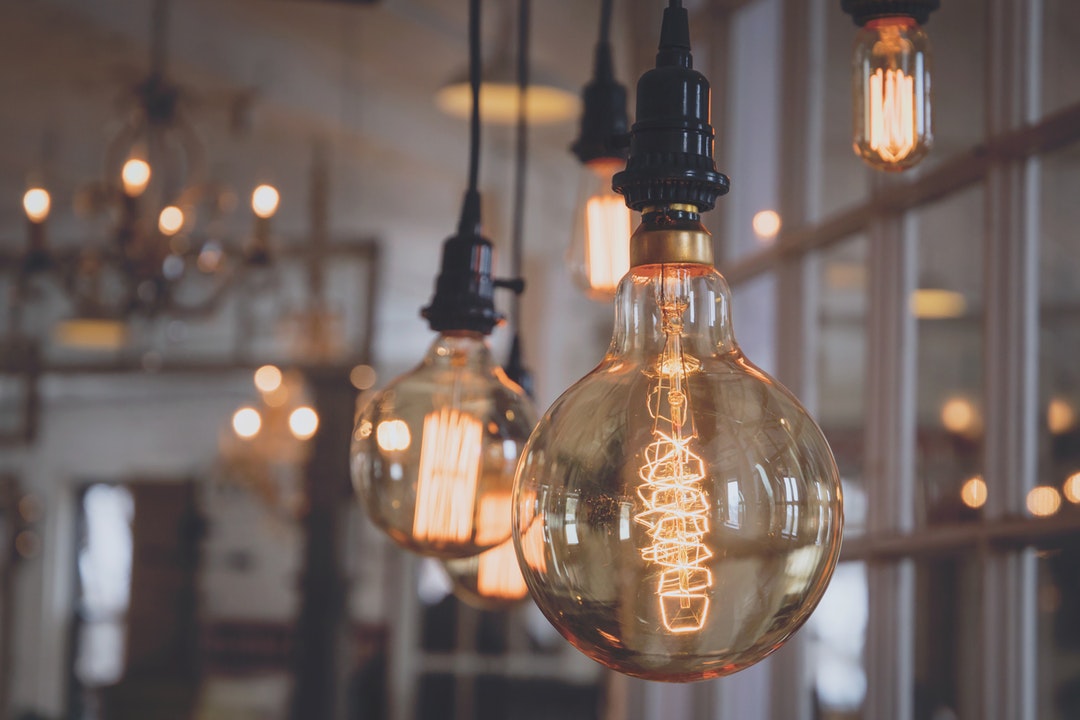 Picture this: you come home after a long day at work only to find that when you flip the light switch, nothing happens. You go to grab a cold beer from the fridge only to find that it too is dark. You try and take a hot shower to forget these misfortunes only to get ice cold water out of the shower head.

This and a whole lot more would be your everyday life if we didn’t have the electric innovations we’ve become so used to. There was a time when no one had electrical power. Imagine that.

Let’s go over some of the most important breakthroughs in electric history.

The first breakthrough is probably one you’re most familiar with: the lightbulb. The well-known story is that Thomas Edison, an American inventor, perfected the first incandescent light bulb in 1879.

The truth is that other inventors were showing the possibility of “lamps” for years prior, particularly with the British “arc lamps” that were of a similar construction to the lightbulbs we now know and love.

Since the first lightbulb, there have been even more advancements that have perfected the invention Edison made famous. Now there are eco-friendly lightbulbs, lightbulbs made in different colors, and more.

Using the wind for power is nothing new to humans: people sailed oceans and rivers for thousands of years powered by wind alone, made flour and food via windmill, and used the wind to pump water.

But it wasn’t until 1888 when Charles F. Brush invented the first wind turbine: basically a windmill that converts wind rotating the turbine into usable electric energy.

As with wind, we can trace human use of the sun for power all the way back to Ancient Rome.

The first solar cells, what we know as solar panels, came about in 1954. Calvin Fuller, Daryl Chapin, and Gerald Pearson are credited with this invention, which can turn sunlight into usable electric energy.

Nowadays, we can see entire homes, airplanes, and office buildings powered by solar power alone. This could help reduce our use of fossil fuels and lead to a sustainable energy source for years to come.

Next to solar panels, fuse boxes might not seem all that revolutionary. Aren’t fuse boxes those things that your dad would punch and kick after you blew a fuse hanging up Christmas lights?

Well, yes that’s what we’re talking about. But they really were a huge breakthrough at the time of their invention. Credited to inventor Thomas Murray, fuseboxes help reduce the cost of electricity, prevent overloads of electric power, and can prevent electric shocks when you’re working on electric lines in your home.

It’s hard to imagine life without the electric innovations we have today: how could you live without lights in your house, or wind turbines powering your town?

That’s what makes electrical innovation so exciting. What will scientists discover next? What will do we not have now that we won’t be able to live without in 50 years?

Our prediction? It’s all about solar. Check out this article for more information on solar innovations.