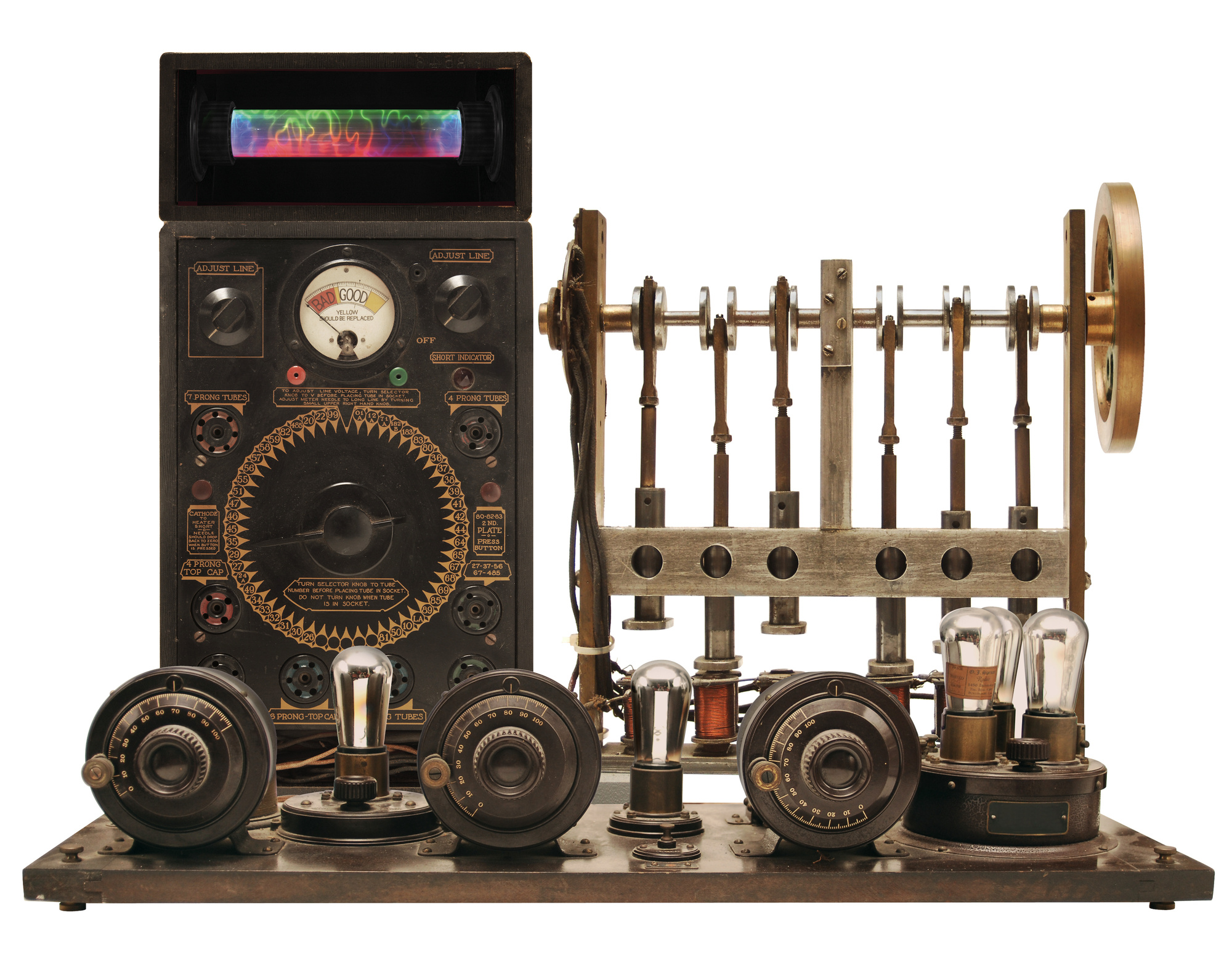 When you think of the first popular car, many of us think about Henry Ford’s Model T built in 1908.

But his wife Clara chose to drive an electric car, the 1914 Detroit Electric made by the Anderson Electric Car Company!

She liked the electric one because it was quiet and the speed was easy to control, unlike the gas-powered version Ford was making.

We have come a very long way from the original motors which had no realistic use, and we are still fine-tuning the motor today.

Read on for a brief history of the electric motor and how it has grown into the energy efficient craze that is beginning to take the world by storm.

The first version was the Faraday wheel invented by Michael Faraday in 1822.

It was a model used to show physics students how a magnetic field and electrical current could make mechanical energy.

It worked by placing one end of a wire in a pool of liquid mercury and placing a magnet on the wire. When an electric charge ran through the wire, the magnet would spin a wheel at the other end.

Though this display was awesome to see, it did not produce enough force to use on any real machine.

It was not until 1834 that a version of the electric motor was developed which produced enough mechanical force to operate machinery.

This model, created by Thomas Davenport, used DC power in the wire.

But, because of the high cost of DC power at the time, this version was too expensive for commercial use.

It wasn’t until 1889 that a model, built by Mikhail Dolivo-Dobrovolsky (using a patent by Nikola Tesla), would work for commercial use.

That cage-rotor (also called a “squirrel-cage“) version is still in use today in many types of generators.

One of the reasons for this is that they are easy to repair. A trained mechanic can remove the copper wire and rewind it to make the motor good again.

By 1896 General Electric Company and George Westinghouse signed agreements with Dolivo-Dobrovolsky so they could sell the squirrel-cage rotor.

Future of the Electric Motor

This type of motor is still being fine-tuned today for use in bigger and better machines.

For example, motors that weigh much less are being made so they can power planes.

One of these planes is a stunt plane made by Siemens. It has set a few records such as being the first plane to tow a glider while in the air.

Another style is being created by companies like Boeing for passenger planes so that they can use less jet fuel. Those planes would still need to use jet engines for take-off and landing.

Many electric motors are being used with traditional motors in industrial machines such as buses and farming equipment because they can still add fuel efficiency when higher power is not as important.

I Want to Know More

Do you have an electric motor that needs repair or rewinding?

Do you have more questions about how these amazing motors work?