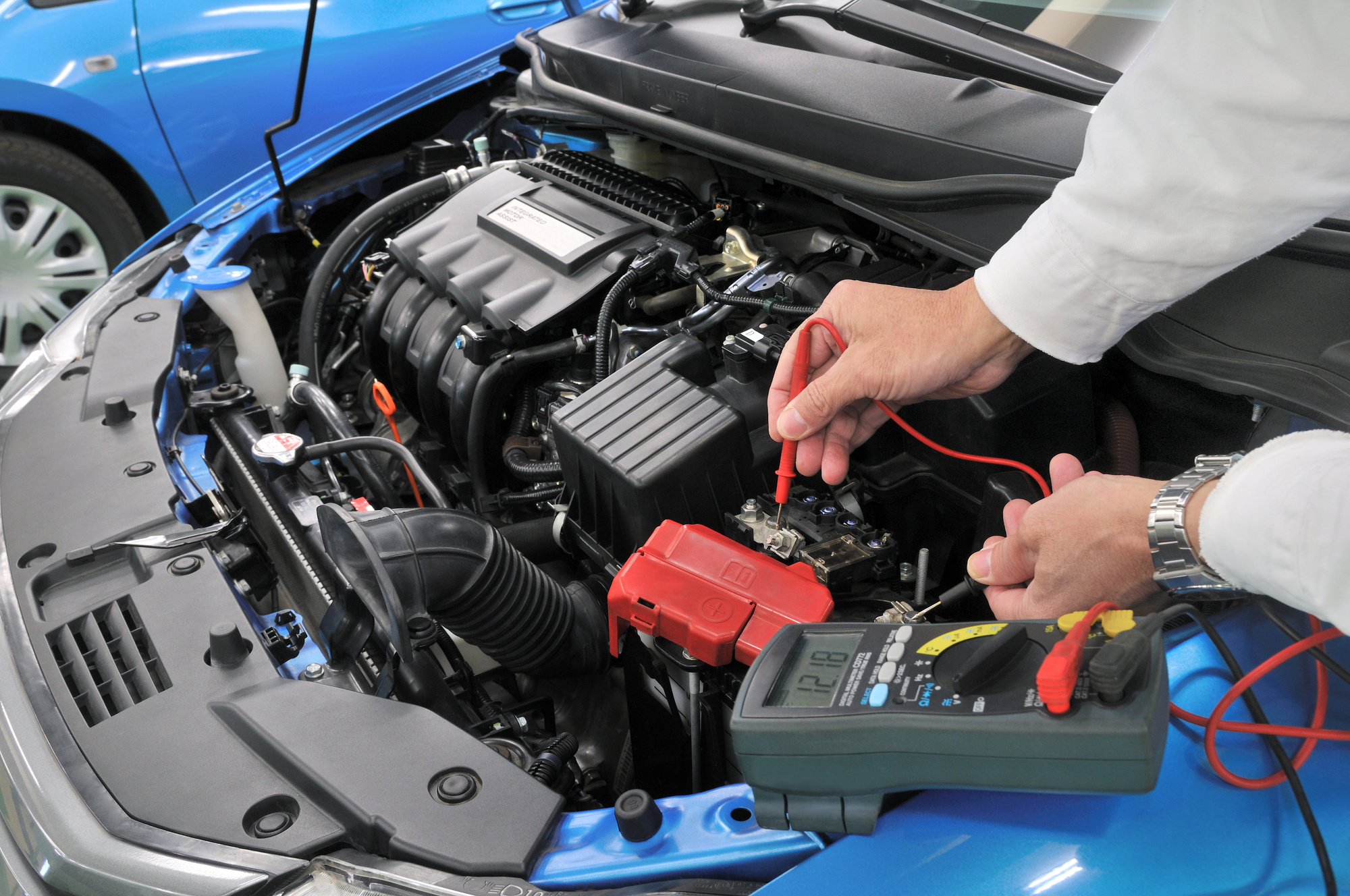 Electric cars are gearing up to make gas-powered cars obsolete. An essential component of electric and hybrid cars is the electric motor. But how do they work, and what are their advantages?

Here are some frequently asked questions about electric car motors:

1. How Do Electric Car Motors Work?

Unlike gas-powered cars, electric cars work with no inner combustion. This is accomplished with the use of a battery comprised of many lithium-ion cells. The battery produces DC power, which is then sent to the converter.

The converter turns this into AC power and feeds it into the motor. The motor then generates power that gets sent to the gearbox and then to the drive wheels. With an electric motor, a transmission isn’t needed to alter energy output, and may only be used to reduce speed or alter torque.

A hybrid car has the same electric motor as an electric car, with the added bonus of a small gasoline engine. The electric motor is suitable for city commutes, while the gas engine is better for the highway.

2. What Are the Advantages of an Electric Motor?

The largest advantage of an electric motor is its acceleration.

Gasoline engines take longer to build up the necessary torque to accelerate. This is because an electric car’s induction motor works efficiently at any speed, even when starting from 0.

As a matter of fact, The electric Tesla Model S is now the world’s fastest accelerating car. Fun fact: The induction motor was invented by Nikola Tesla.

Electric motors also provide a quieter and smoother ride. So quiet, in fact, that they are now required by law to make more noise to warn pedestrians of the approaching car.

Another advantage that the electric motor has over an internal combustion engine is that it produces zero emissions. The electricity running the motor will most likely be created by means that cause pollution, such as a coal-burning plant.

Electric cars are already the green choice. But as cleaner sources of energy are harnessed, such as wind and solar energy, electric cars will become far cleaner than their gas counterparts.

3. How Do Regenerative Brakes Work with an Electric Motor?

A regenerative braking system works by turning an electric car’s induction motor into an electric generator. This system converts kinetic energy into electricity that recharges the battery. It’s a great feature that ensures a charged battery for a longer commute without recharging.

An electric car motor is outpacing the internal combustion engine in just about every category. It’s a more efficient engine at any speed, which allows for incredible acceleration. Plus, you’ll enjoy a smooth, quiet ride. And, for environmental enthusiasts, it has zero emissions.

If you enjoyed this article, visit our website! We’ve been repairing AC rotors in the Charlotte, North Carolina, area for over 40 years. Come check us out!