Your Guide to Electric Transmission 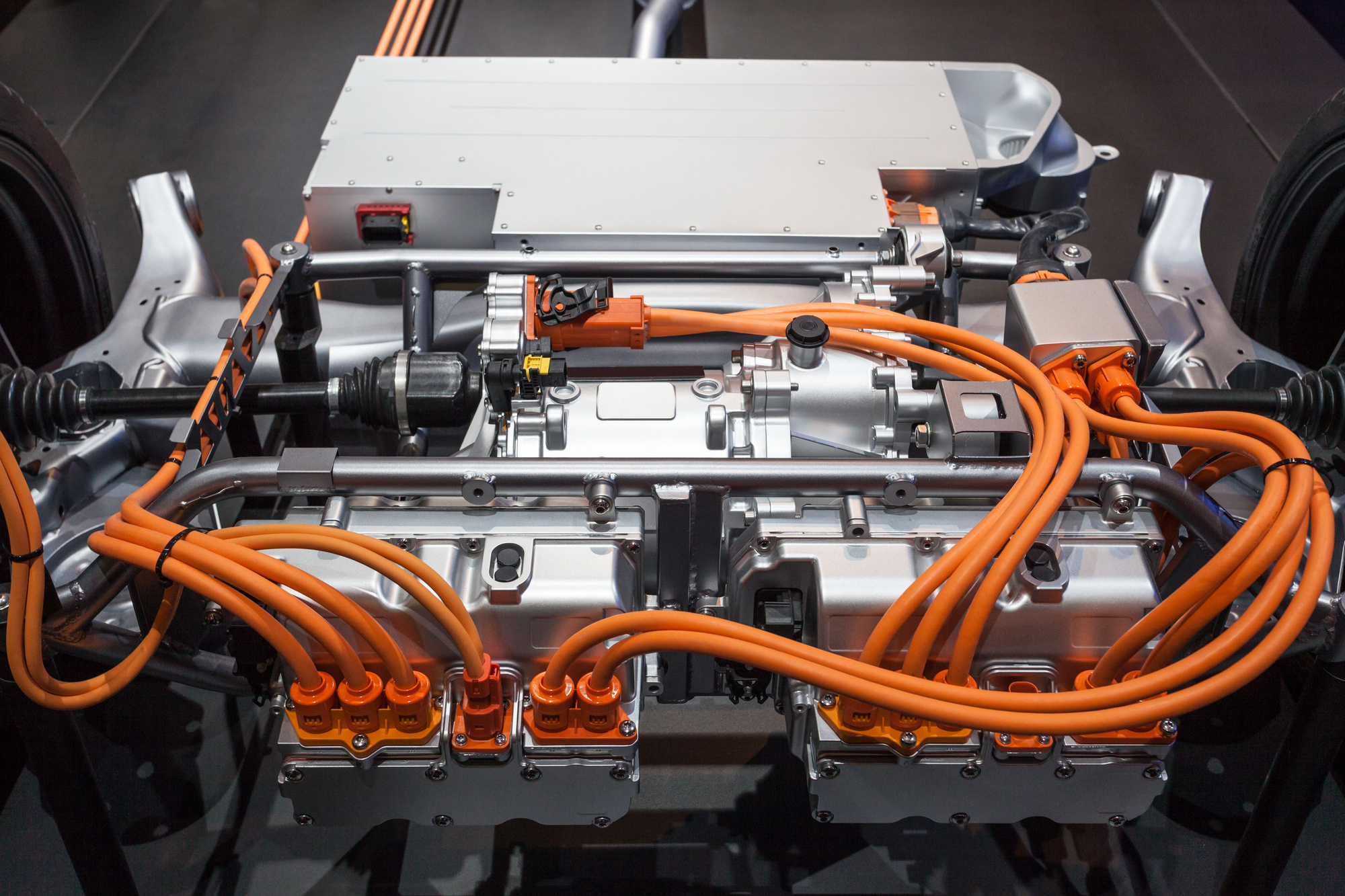 Your Guide to Electric Transmission

Electricity is one of the modern day marvels we often take for granted. It powers our appliances, gives life to technology, and illuminates entire cities. Without it, our lives would come to a halt in a lot of ways.

Yet until it goes out, we never really think about it. What is electricity? Where does it come from? How does it travel from its original source into our homes and businesses?

In this blog, we’ll be exploring these questions. More specifically, we’ll cover the process of electric transmission.

Electricity is a natural phenomenon. It’s produced by electrons, which are negatively charged particles that orbit the circumference of atoms alongside positively charged protons.

It takes energy to produce these charges though. Atoms like balance, so when they move they constantly exchange protons and electrons.

When electrons travel, they produce an electric current, which is essentially what we use on a daily basis.

How Does Electric Transmission Work?

There are three parts to the production and allocation of electricity: generation, transmission, and distribution.

In order to have electricity to transmit, it must first be produced through a power grid. Originally these grids were designed using direct currents, but this process was too inefficient and weak to power large areas.

At best, these direct currents could power a few blocks.

However, this all changed when a man named Nikola Tesla revolutionized the way generated power was produced and distributed by switching to alternating currents. It led to the creation of new transformers capable of increasing and decreasing the voltage.

This innovation increased efficiency, making it possible to transmit energy across long distances. This design was introduced in the late 1800’s, and we still use it today.

Electric transmission is distributed to our homes through high voltage power lines, which you often see lining the streets of your neighborhood, town, city, or highway.

From transmission, energy is delivered into homes and commercial buildings through distribution. Because the voltage is so high during the transmission stage, it must be reduced as it travels into our living and working spaces.

This is done by passing the electrical currents through smaller cables and transformers before they enter your home.

But what about other forms of energy? After all, not everything with power is produced through power lines.

Electricity can be produced and transmitted through other, smaller pieces of technology, such as motors and generators. Although not as powerful, these resources can be strong enough to lend electricity to everything from our cars to our entire homes.

The process for these comes back to the same basic principle of energy produced through particle exchange.

Rotors are key components when producing electric transmission for motors, alternators, and generators. If something goes wrong, you may find your energy, and your productivity, coming to a screeching halt.

If this is the case, trust the experts to get you back up and running. Here at Electrical Apparatus and Machine Company, we have been repairing motors for 44 years.

Contact us to receive a free quote for a rotor repair.