The History of the Electric Motor 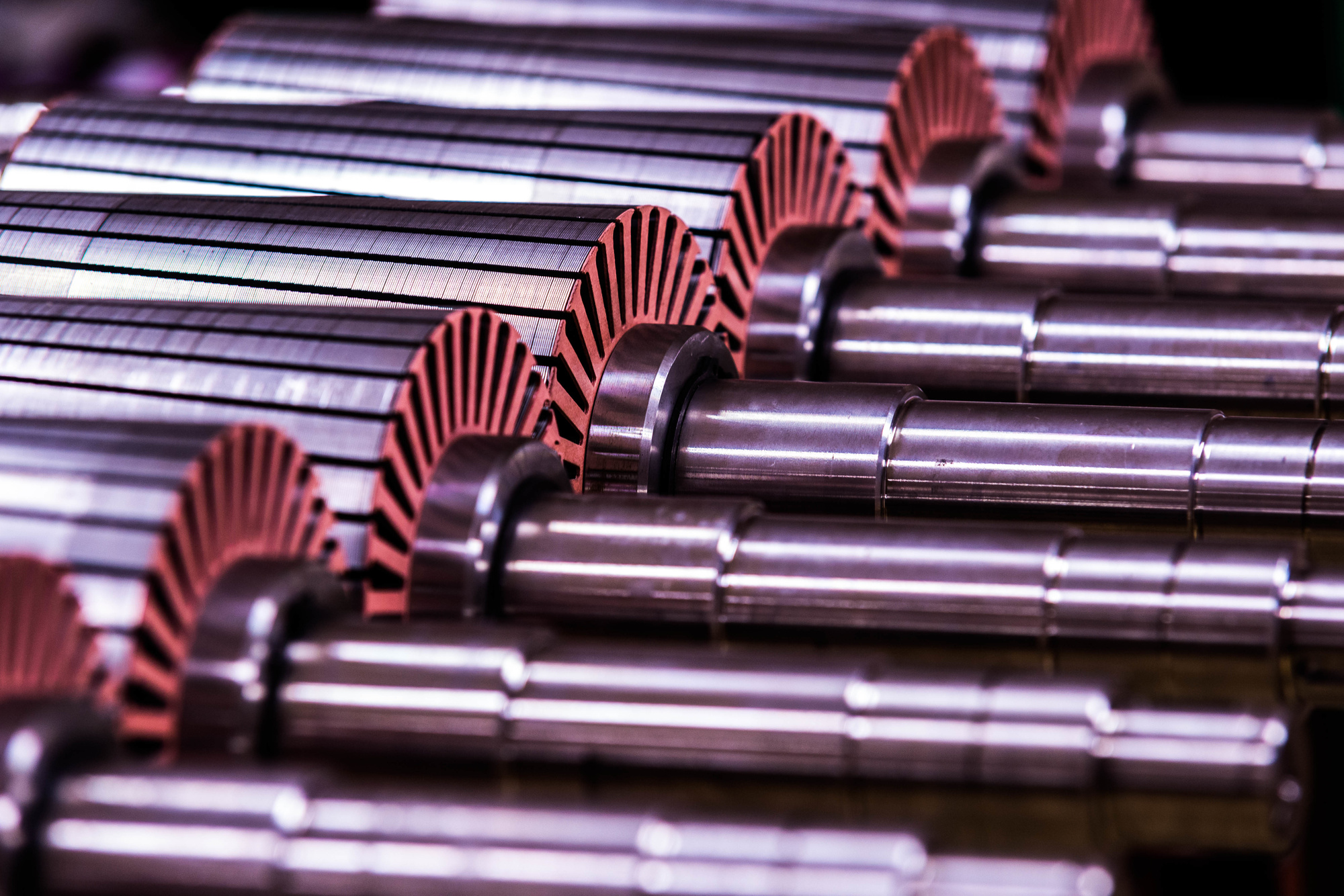 The History of the Electric Motor

Electric motors now account for at least at least 45% of global electricity use.

There’s no denying that they’ve had a massive impact on modern society. But what about the origins of the electric motor?

Keep reading to find out more about this interesting invention and how it helped society evolve.

The Invention of the Electric Motor

The general foundations of the electric motor were laid and developed after the battery. It was the research of magnetic fields and electromagnets that led the way.

Although many scientists claimed to have developed the technology (or were at least getting close), the first electrical motor was known to be developed in the 1740s by Andrew Gordon.

Further along in 1820, Andre-Marie Ampere discovered what he called Ampere’s force law. As a new principle, it explained that mechanical force was produced by interactions of magnetic fields and electric currents.

Ampere’s idea was later built upon by British chemist and physicist, Michael Faraday. He’s well-known in history for his discoveries in electromagnetic induction. This, however, was by far one of his greatest breakthroughs.

Faraday demonstrated how electrical energy converts into mechanical energy. He did so by dipping a hanging wire into a pool of mercury with a magnet on it. As the current passed through the wire, it rotated around the magnet, replacing mercury with brine.

Later, in 1827, a man named Anyos Jedlik experimented with electromagnetic coils and solved other technical problems associated with rotation. He accomplished this by introducing a commutator.

Jedlik named his device an electromagnet self-rotator. He showcased it with having three parts: a rotor, a commutator, and a stator.

Early inventions such as this, in many cases, include blurred lines in determining where credit is due. The true discovery and advancement of the electric motor was the culmination of many scientists.

You could say that it truly started with Hans Oersted’s discovery of electromagnetism. Then, it later involved the work of William Sturgeon, Joseph Henry, Ampere, and Faraday.

Most sources cite Faraday as the official discoverer when using a broad definition of “motor.” This would bring the discovery date to 1821.

Although what he created was useful for demonstrations and further study, it would not be recognized as a modern electric motor.

Steam was used to run locomotives and other machines in the 1800s. Many thought electricity would do the same kind of work, especially after Faraday’s work.

However, in 1834, it was Davenport’s motor that was strong enough to run a small printing press. He later patented his device in 1837.

After that, various forms of the electric motor were used in almost everything from large factory machines to household kitchenware.

The Wonders of Technology

You may have never guessed that the electric motor would have such an interesting history. The truth is, it helped society as a whole develop in many ways.

Electric motors have been used in almost every facet of our lives to further improve them. Without those motors, we may have never continued to develop technology such as solar panels or other eco-friendly concepts.

If you have any questions or comments about this article or would like to inquire about our services, feel free to contact us.