The History of Magnetism and Electricity 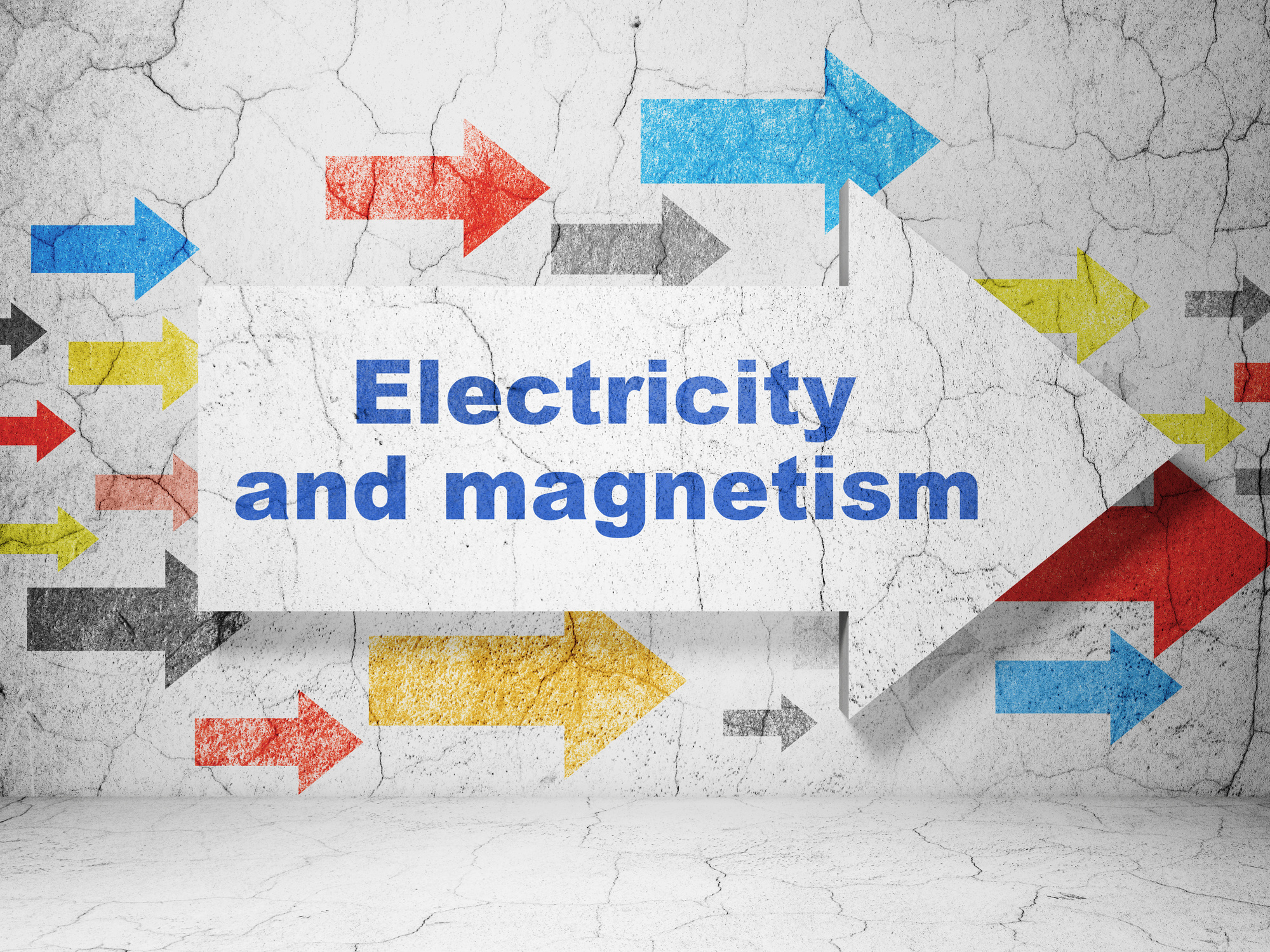 The History of Magnetism and Electricity

Electricity and magnetism share more of a relationship than people think.

There’s a strong interplay between electrical currents and the ability to magnetize objects of any size. It’s something that has been at the heart of a lot of industries, over the years, and has helped to shape a lot of the technology we use, every day.

Join us, today, as we take a look at the history of magnetism and electricity, and how these two sciences formed around each other.

Magnetism And Electricity: A Closer Look

The history magnetism starts with the discovery of lodestones in 600BC by Greek philosophers. The magnetic properties of these stones were the first recorded discovery and observation of magnetism that we know of.

It would be another 2000 years before researchers would develop a working theory relating to electricity. Dr. William Gilbert wrote “electric” in an observation on magnetism. This was our first introduction to this term. While it might seem generous, this is electricity’s origin, though it would be many years before we would harness it.

It wasn’t until 1820 that electricity would finally intersect with magnetism. With electricity discovered, already, Physicist Hans Orsted learned something new. A current passing through a wire moved a nearby compass needle, linking electrical currents and magnetic fields.

Research into electromagnetism progressed, and Samuel Morse invented the telegraph in 1837. This marked the first time this science had developed a specific technology. Magnetism and electricity had begun to benefit mankind. It would not be the last time.

Farraday’s discovery of electromagnetic induction in 1855 lead to thousands of modern devices. These include electric generators, induction cookers, and transformers, to name but a few.

It was with this kind of induction that Farraday was able to prove his theory. That if electricity could induce magnetism, magnetism would induce electricity.

Each science would grow in size over the course of the next hundred years or so, as well. From DC motors and the telephone in 1860 and 1876 to the integrated circuit in 1953, electricity has dominated our development.

With the huge number of magnets we use daily, it’s safe to say we owe a debt of thanks to those lode-stone-discovering Greek philosophers.

A History Of Earth’s Most Important Sciences

It’s not hard to see why some consider electromagnetism the most important discovery ever. Without the development of electricity, we’d never have the power to create electromagnets. Without a thorough understanding of magnetism and electricity, we wouldn’t even know what to create. And both have contributed to our society in exciting and fascinating ways.

We hope, after our history of electricity timeline, that you have a better understanding of where this all comes from.

Interested in learning more about electronic motors, from history to present day? Check out some of our excellent articles, today, or get in touch with us for more on our AC rotor services.