The History of Electric Cars 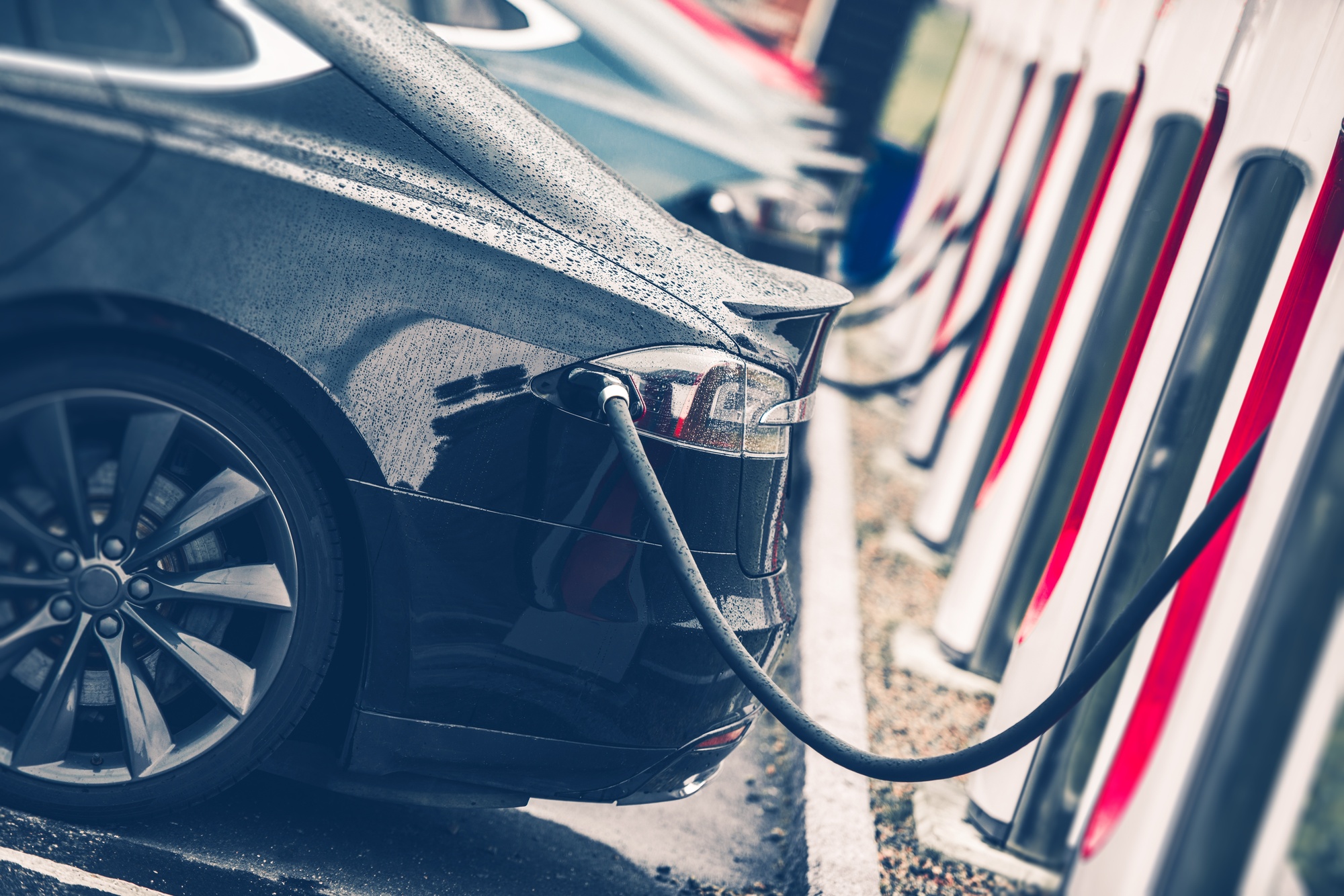 The History of Electric Cars

Perhaps some far off civilization with find this luxury electric car and be in awe of its technology. Perhaps they wonder what took us so long.

Leonardo da Vinci, known for the Mona Lisa and The Last Supper, also created the first blueprint for an electric car prototype. The car, meant to serve as an attraction at Renaissance fairs, was never created.

Several hundred years later, in the early 1800s, inventors in Hungary, the Netherlands, and the United States tinkered around with developments leading to the creation of the electric car. Sometime between 1832-1839, Scottish inventor Robert Anderson invented the first crude electric carriage.

Anderson began experimenting with motors and electricity in the 1830’s and invented a very crude version of an electric locomotive.

But it wasn’t until 1884 when the first electric car, built by Thomas Parker, a British inventor, hit the road. Shortly after, in 1891 the first successful US electric car was created by William Morrison of Des Moines, Iowa.

Soon after, Porsche developed an electric car and created the world’s first hybrid.

By the turn of the century, there were about 12 manufacturers making electric cars in the United States. Many were used as cabs in big cities. 28 percent of the cars on the road were electric. Most of the remaining cars were steam-powered, with only a handful being powered by gasoline.

However, steam vehicles required startup times of up to 45 minutes and needed to be refilled with water.

Gas-powered cars were noisy and smelled bad, and had to be cranked to start, which was often dangerous. However, gas was cheap and readily available, while electricity for electric cars was only available in cities.

The electric car had reached an early peak. But everything changed in 1908 when Henry Ford introduced the Model T. It was inexpensive and mass-produced. In addition, as roads were being built and connecting cities, its popularity rose.

By the 1920s the electric car could no longer compete with the gas-powered car’s power and ability to travel long distances. In addition, filling stations, offering inexpensive gas, were popping up all over the country.

Long Lines at the Gas Station

There was a brief resurgence of the electric car during the 1970s. Some of us remember the long lines at the pump and alternating fuel days. The Arab Oil Embargo of 1973 lead to serious concerns about the price of and dependence on oil. As a result, there was a renewed interest in electric cars.

Many automakers started to explore options for alternative fuel vehicles, including electric cars, including General Motor’s 1972 Buick Skylark, which was the first full-powered, full-size hybrid.

In 1974, Electrical Apparatus and Machine Company was born.

Over the next 20 years, automotive companies modified popular models to electric variations. But they were unable to match the range and speed of gas-powered vehicles.

In addition, the cost was prohibitive for most.

In 1997, Toyota unveiled the Prius, and everything changed. Finally, we had a mass-produced, hybrid electric car. Nearly 18,000 units were sold during the first year.

Over the next few years, Honda, GM, Ford, and Chevy all followed suit with their own versions of hybrids.

The other event that helped reshape electric cars was Tesla Motors. In 2006 the Silicon Valley company started producing a luxury electric sports car that could go more than 200 miles on a single charge.

The Future of Electric Cars

Today, people are concerned about creating a sustainable future by reducing our dependence on foreign oil and lowering carbon emissions.

As electric car technology improves, making them more powerful, durable and affordable, and with the tremendous increase of charging stations, it’s quite possible we can go back to a time like the early 1900s when electric cars were the most practical and desirable form of transportation.

For more interesting articles on everything electric and info on our great AC rotor service, check out our blog.