Notable Figures in the History of Electronics 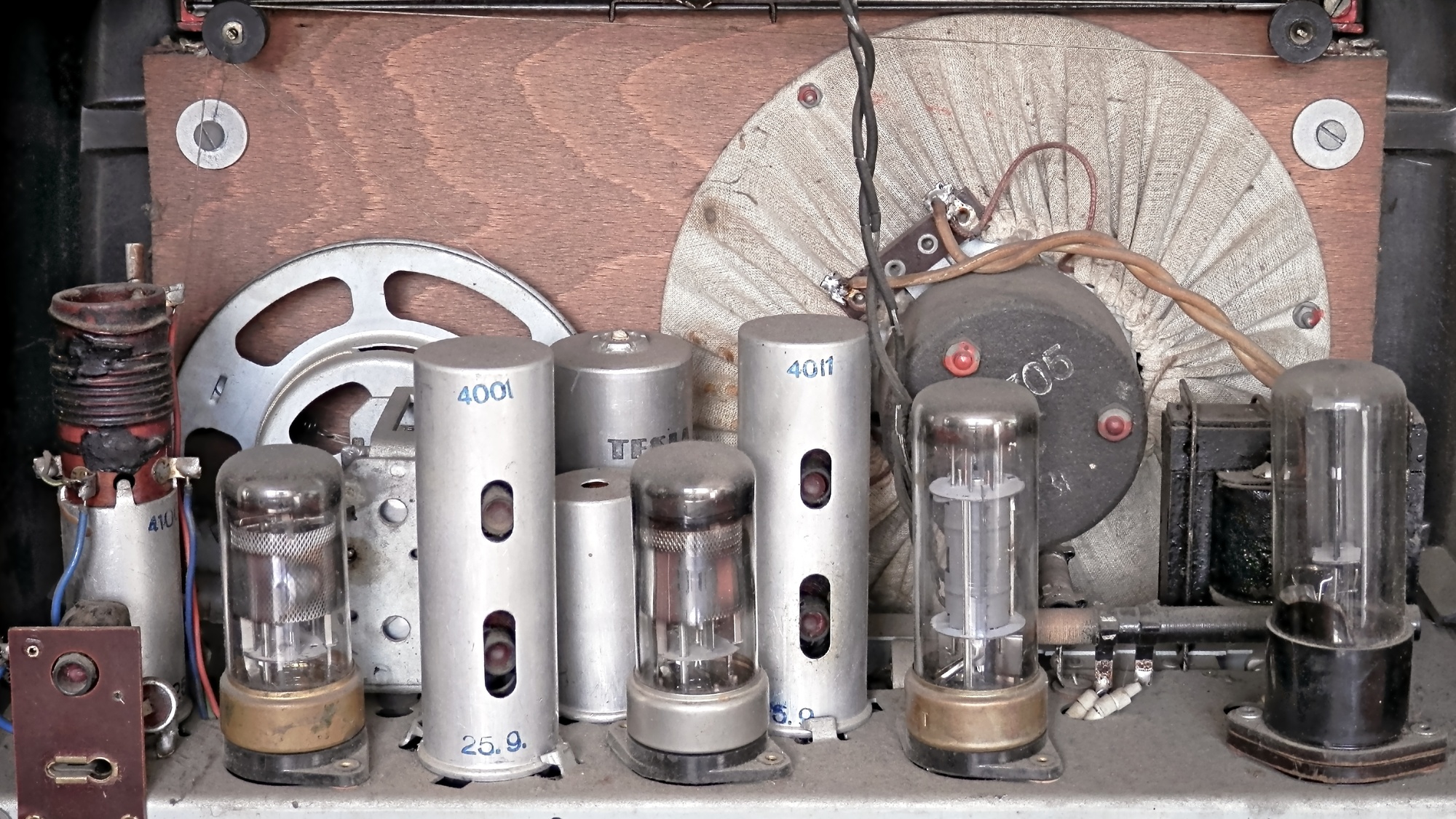 Notable Figures in the History of Electronics

Electronics are a luxury we often take for granted.

We live our lives attached to our smartphones and laptops without giving much thought to the people who worked to develop them.

Over the years, countless hours have been spent refining the electronics industry into the global powerhouse it is today. Without the help of many influential scientists, we wouldn’t have the accessibility we currently.

Here are a few of the most notable and popular figures in the history of electronics.

Without William Gilbert, there might not be a history of electronics at all.

Sir Gilbert, who lived from 1544 to 1603, first coined the term “electricus” to describe what we now know as electricity. He was a scientist under the rule of Queen Elizabeth I and is known as the father of electricity and magnetism.

Gilbert was the first to write authoritatively about these topics. He did so in his 1600 book “De Magnete“, in which he discussed the concept of magnetic poles and the Earth’s magnetic properties.

Benjamin Franklin didn’t just discover that lightning is electricity — though even if that were his only contribution, it would be a major one.

Franklin’s work deepened our knowledge of how electricity works and set the wheels in motion for scientists to later harness it. His invention of the lightning rod was key in understanding how electricity behaves, and in figuring out how to use it.

One of the most notable scientists of the 19th century, Michael Faraday changed the world with the invention of the electric motor in 1821.

Ten years later, he discovered electromagnetic induction. Faraday found that when he placed a conductor within a changing magnetic field, he could create an electric current. This technology was used to develop both the generator and the electric transformer.

Faraday’s contributions to science lead to the industrial revolution and paved the way for the electronics we use today.

Thomas Edison is known for inventing the incandescent light bulb. However, it’s his invention of the vacuum tube that cements his place in the history of electronics.

Edison was experimenting with filaments for his light bulb when he discovered that the soot they produced held a charge. He experimented to find that when a current was applied between two metal points in a tube, it would run in one direction but not the other. This was the inception of the diode vacuum tube, which was used in radios, early computers, and many of the electronics used not long ago.

Edison also filed the first electronic patent for a device made to detect changes in voltage called the “electrical indicator“.There’s no question that without Edison’s contribution, modern electronics would be much different.

It is impossible to understate the effect of Nikola Tesla on modern electronics.

Tesla changed the course of the history of electronics when he created the AC power system we use today. This made it possible for electricity to travel long distances and eliminated the need for widely distributed power plants.

Tesla invented the first induction motor, which we use in everyday objects like fans, kitchen appliances tools, and more.

He also invented the Tesla coil, a low-current, high-voltage transformer still used in some electronics today.

Conclusion: Notable Figures in the History of Electronics

Without the contributions from these scientists and many more, society as we know it would look much different.

These gentlemen paved the way for products like Tesla vehicles and smart homes. We wouldn’t have these luxuries without them.

It’s one thing to use these machines. It’s another to repair them. Contact us to see how we can help with your induction motor needs.