Honoring Pioneers in the History of Solar Energy: Archimedes 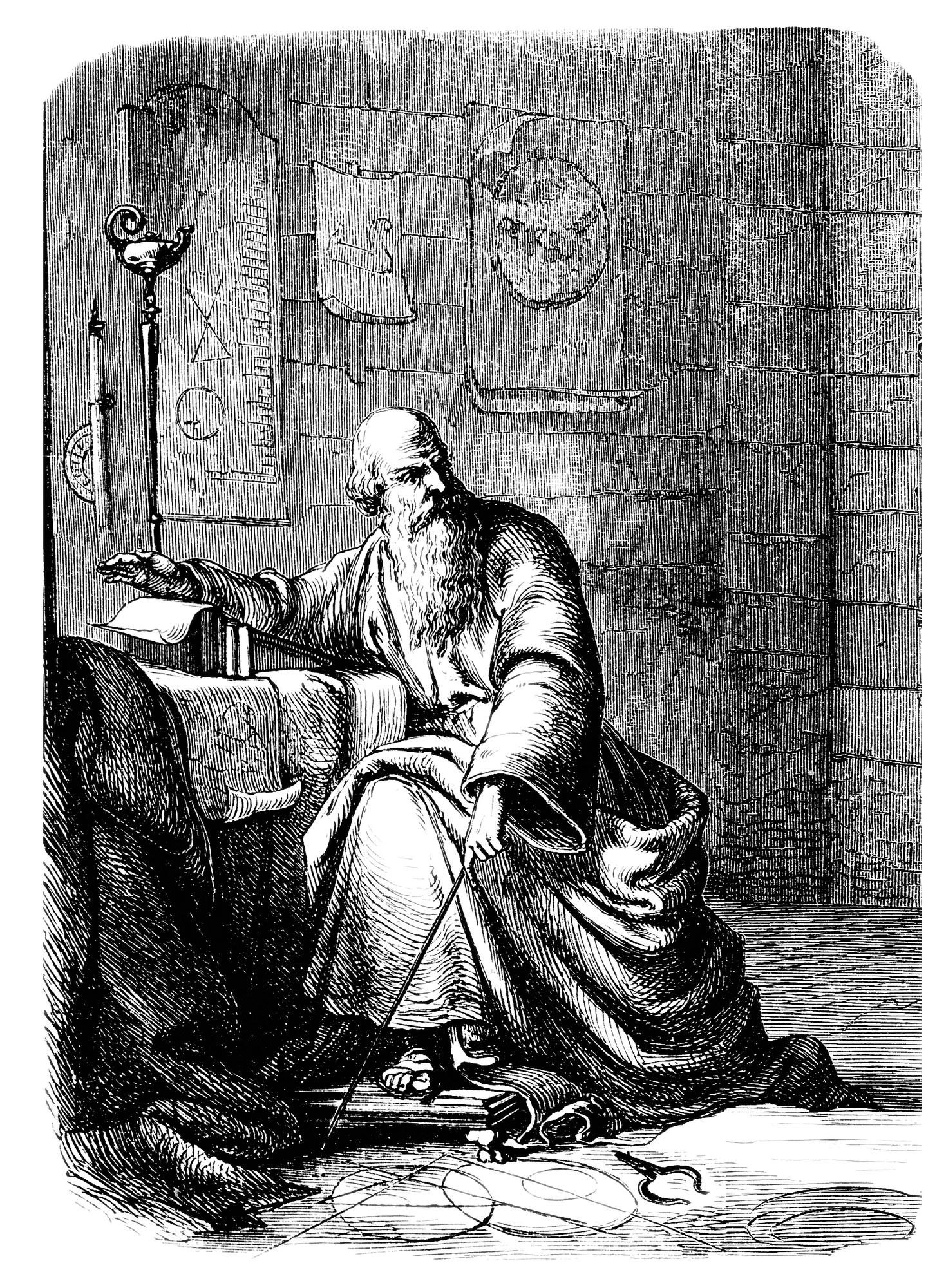 Honoring Pioneers in the History of Solar Energy: Archimedes

What does the “father of mathematicians” have to do with green energy?

More than you probably realize!

Despite living some 300 years BC, Archimedes made some incredible contributions to the fields of science, mathematics, and engineering. In fact, some of the things he invented and discovered are still used today.

Keep reading to find out more about this man.

Although there is little known about his early life, it is known that Archimedes was born on the island of Sicily in the city of Syracuse in 287 BC. His father was Phidias, a mathematician, and astronomer.

He learned all he could in Syracuse, then spent time studying under Euclid in Alexandria. Euclid’s mathematical concepts helped the area of geometry leap forward, and are still studied to this day.

After that, Archimedes returned to Syracuse where he became a favorite of King Hiero II by helping him solve problems. Much of the rest of his life is marked by a mix of truths and legends, but the fact remains that he did some incredible things in his life.

Two of the most well-known advances Archimedes discovered were in mathematics. He’s responsible for various integral calculus methods and creating the formulas for figuring out the volume of an irregularly-shaped object.

According to the stories, the king charged Archimedes with finding out if his crown was actually pure gold, or if the metalworker had replaced some of the material with silver.

While taking a bath, Archimedes noticed how his body displaced water. He realized he could use this concept with the crown to find out its volume which he could then use with its weight to discover its density.

Some of the many contributions to science this great inventor made were levers and pulleys. These are still widely used today to limit the amount of strength needed to lift heavy objects.

Another invention of Archimedes is known today as Archimedes’ screw. It’s found mainly in third-world countries where resources are limited. First invented to remove water from ships, it’s now used to move water from a lower area to a higher one.

The effectiveness of Archimede’s solar death ray is debated, but his use of solar power set a standard for many advances that continue to this day.

During the siege of Syracuse by the Roman armies, Archimedes set up a number of weapons and defenses to protect the city and its inhabitants. These included a solar death ray.

This invention used a collection of carefully-arranged mirrors to concentrate sunlight which could then be used to light wooden Roman ships on fire. Recently, the YouTube channel GreenPowerScience replicated this invention and found it to be effective.

Unfortunately, the Roman army was too strong for Syracuse and after 2 years, was able to breach its walls. At the time, Archimedes was 75 years old and continued to work.

Although he was supposed to be taken alive, he refused to go with the soldier who came to bring him to the commander of the Roman army. In a fit of rage, the soldier struck and killed Archimedes.

Now you know more about how Archimedes helped advance the areas of math, science, and technology. As you can see, without him, we’d be much further behind than we are now.

To read more about technology, check out our blog.