Honoring Pioneers in the History of Solar Energy: Emperor Justinian of Rome 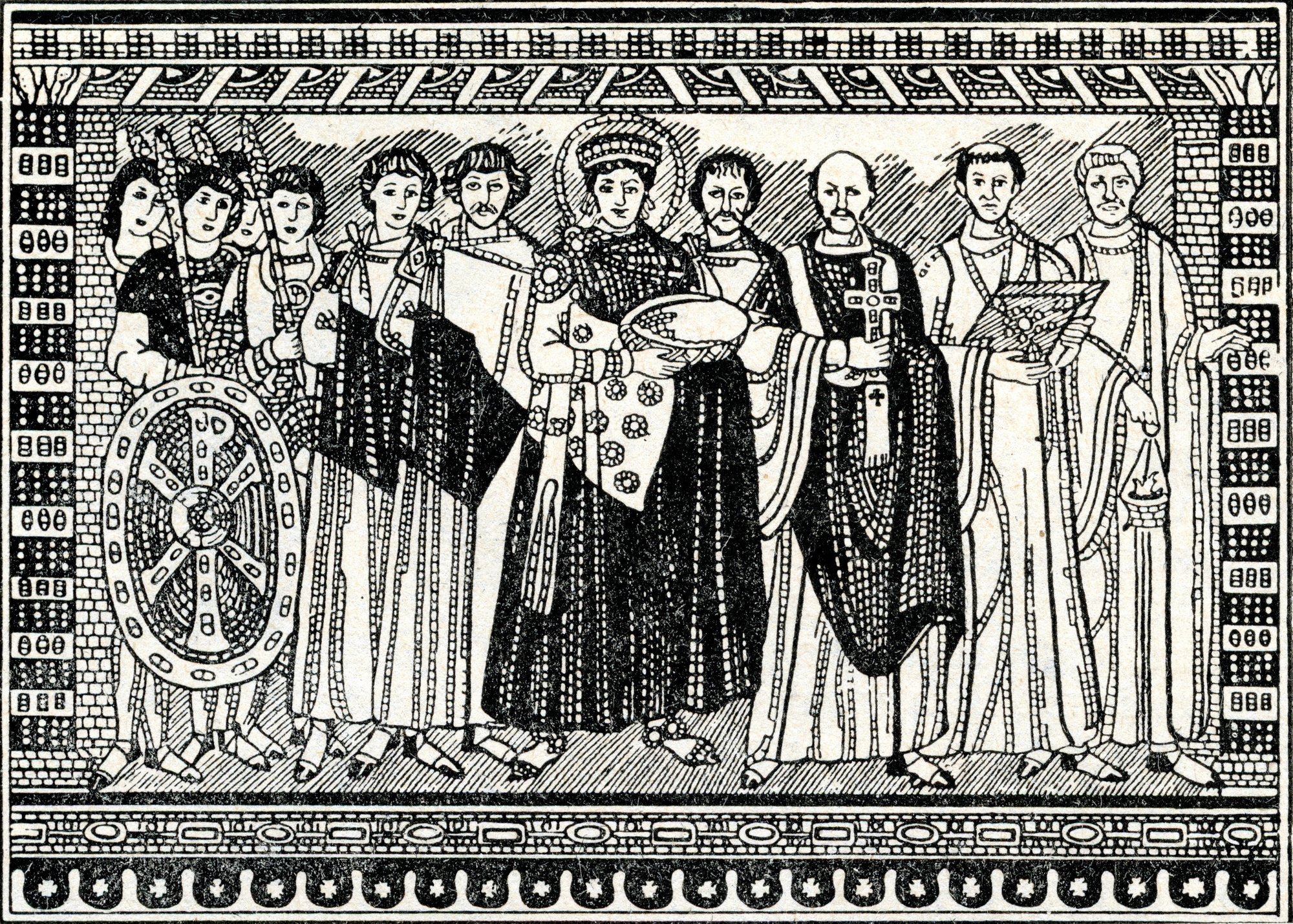 Honoring Pioneers in the History of Solar Energy: Emperor Justinian of Rome

Solar energy is one of the hot-button topics of the modern age. Increased environmental concerns mean that energy companies are all about the most technologically advanced, Earth-friendly, renewable options for powering our future.

So when you think about the great minds contributing to the quest for sustainable energy, you probably think about Subhendu Guha, whose work on amorphous silicon led to the invention of solar shingles. Or, perhaps you think of Gordon Pearson, Calvin Fuller, and Darryl Chapin, who in the 1950s invented the first solar cell able to turn sunlight into energy that could power everyday electrical components.

Or maybe you go a little further back in time and consider Emperor Justinian I as your favorite solar pioneer.

You’re reading that right. The 6th century Roman emperor did a lot to promote the importance of sunlight in his empire. So who was this ahead-of-his-time ruler?

Justinian I came into this world in 483 CE near modern-day Skopje, Macedonia. His name at birth was Petrus Sabbatius, and he was the nephew of then-emperor Justin I. His uncle legally adopted him and made him his successor; Petrus Sabbatius changed his name to Flavius Justinianus in honor of his uncle and his newfound Roman-ness.

Justinian became emperor on August 1, 527 with his wife Theodora (a fascinating figure in her own right) by his side. He immediately set out on a mission to institute a number of reforms. He wanted his citizens to enjoy the best lives possible; many of his reforms involved cracking down on corruption and making the judicial system more accessible and fair.

But Justinian’s legal accomplishments weren’t just about fairness and ease of access. Recognizing the popularity of sunrooms in homes and public buildings, the ruler instituted some of the earliest solar rights for his empire.

Under Justinian’s new law, a property owner could not block his neighbor’s sunlight if it caused a loss of light, heat, or sundial operation. Judges were called in to mediate disputes and decide just how much sunlight a person was legally entitled to enjoy.

Not one to stop at a legal representation of every citizen’s right to sunlight, Justinian also ordered the construction of the Hagia Sophia during his reign. Construction began shortly after the Nika Riots of 532 CE on the edifice meant to replace a church of the same name that had been the victim of fire.

The Hagia Sophia retains its place in history as a marvel of architecture. The structure features a large central dome, and beneath it a ring of 40 windows to allow sunlight to fill the space. During the day, the light illuminates countless brightly colored mosaics and other decorative artworks, turning the stone structure into something altogether ethereal.

Emperor Justinian I is one of a number of historical figures who emphasized the importance of sunlight to humanity. They’ve all helped us get to where we are today — installing solar panels on rooftops, driving electric cars, and enjoying a sunny day on the weekends.

For more on how solar energy powers our lives, look no further than our blog. We’ll tell you all about the latest and greatest technologies — and how we got there!