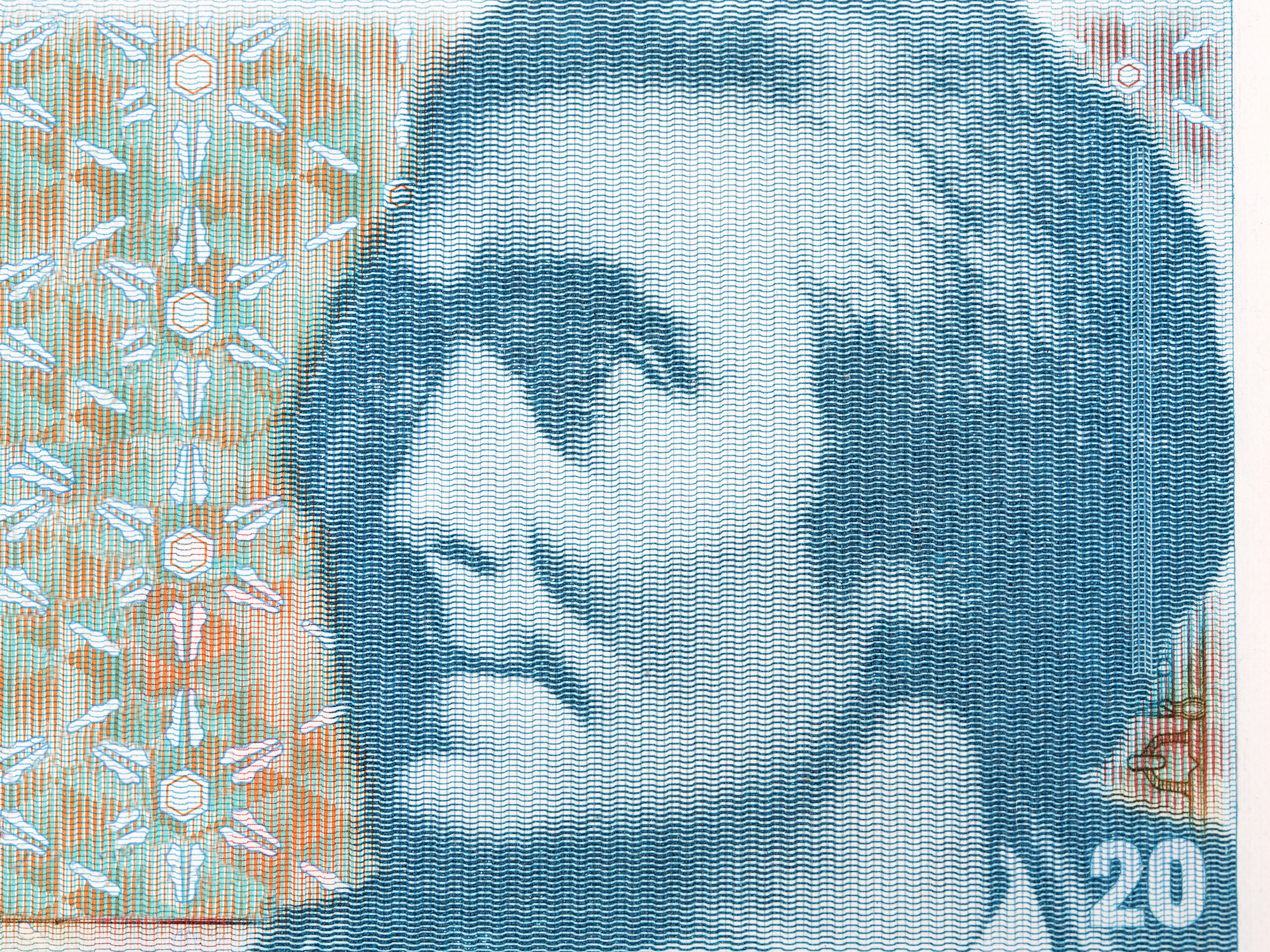 Did you know that solar energy is actually an ancient technology, with uses tracing back to the 7th Century B.C.?

A lot of people are unaware of the complex, lengthy history of this alternative energy source.

Today, you can power your home and office solely via the rays of the sun. Yet centuries of pioneers have made this possible.

Horace de Saussure, in particular, contributed to the green energy sources we have today. In this post, we’ll discuss his contributions to the history of solar energy.

Read on for insight!

Who is Horace de Saussure?

Horace de Saussure was a Swiss environmentalist, physicist, and geologist intrigued primarily by the capacities of the sun’s rays.

Convinced that these rays were capable of generating immense amounts of heat, Saussure was curious about actually collecting this heat.

Thus, he crafted the first solar collector in the late 1760s.

Saussure’s solar collector was designed to trap the heat produced by the sun’s rays, albeit primitively at first.

His “Hot Box” used the principles of colors and heat retention. The color black, for example, absorbs heat much more easily than the absence of color (white).

Saussure also recognized the capacity fo glass to act as a heat insulator. “It is a known fact,” he claimed, “that a room, a carriage, or any other place is hotter when the rays of the sun pass through glass.”

For this reason, Saussure’s Hot Box consisted of a pine box covered by layered glass. Saussure crafted two smaller boxes coated with black paint and placed these within the pine box.

When exposed to direct sunlight, Saussure noted that, gradually, the contents of the pine box gained significant heat. The sun’s rays, he concluded, filtered through the glass top of the pine box and were absorbed by the black boxes.

Saussure was successfully able to retain the heat of the sun’s rays within the Hot Box. He went on to experiment with wool insulation, varying climates, and different elevations.

Saussure was passionate about the world around him, including its energies. In addition to the solar collector, he also developed the hygrometer, which measures humidity in the atmosphere.

As a philosophy and physics professor at the Academy of Geneva, he also invented what many believe to be the first electrometer. Saussure’s electrometer measures electric potential.

Saussure is also credited for creating the word “geology” itself.

Saussure is best known for his development of the first solar collector, which precluded early solar ovens and solar cookers. His “Hot Box” revealed the insulatory properties of glass and other materials and marked significant headway in explorations of the sun’s potential.

Today’s solar grids may seem very different from Saussure’s primitive solar collector. But Saussure’s invention marks the beginning of scientists’ musings of the practical application of solar power itself.

Saussure himself claimed: “Someday some usefulness might be drawn from this device . . . [for it] is actually quite small, inexpensive, [and] easy to make.”

At Electrical Apparatus, we’re fascinated by the history of solar energy. We also have the solution to all your AC Rotor needs. Have a question? We have answers! Give us a shout today!