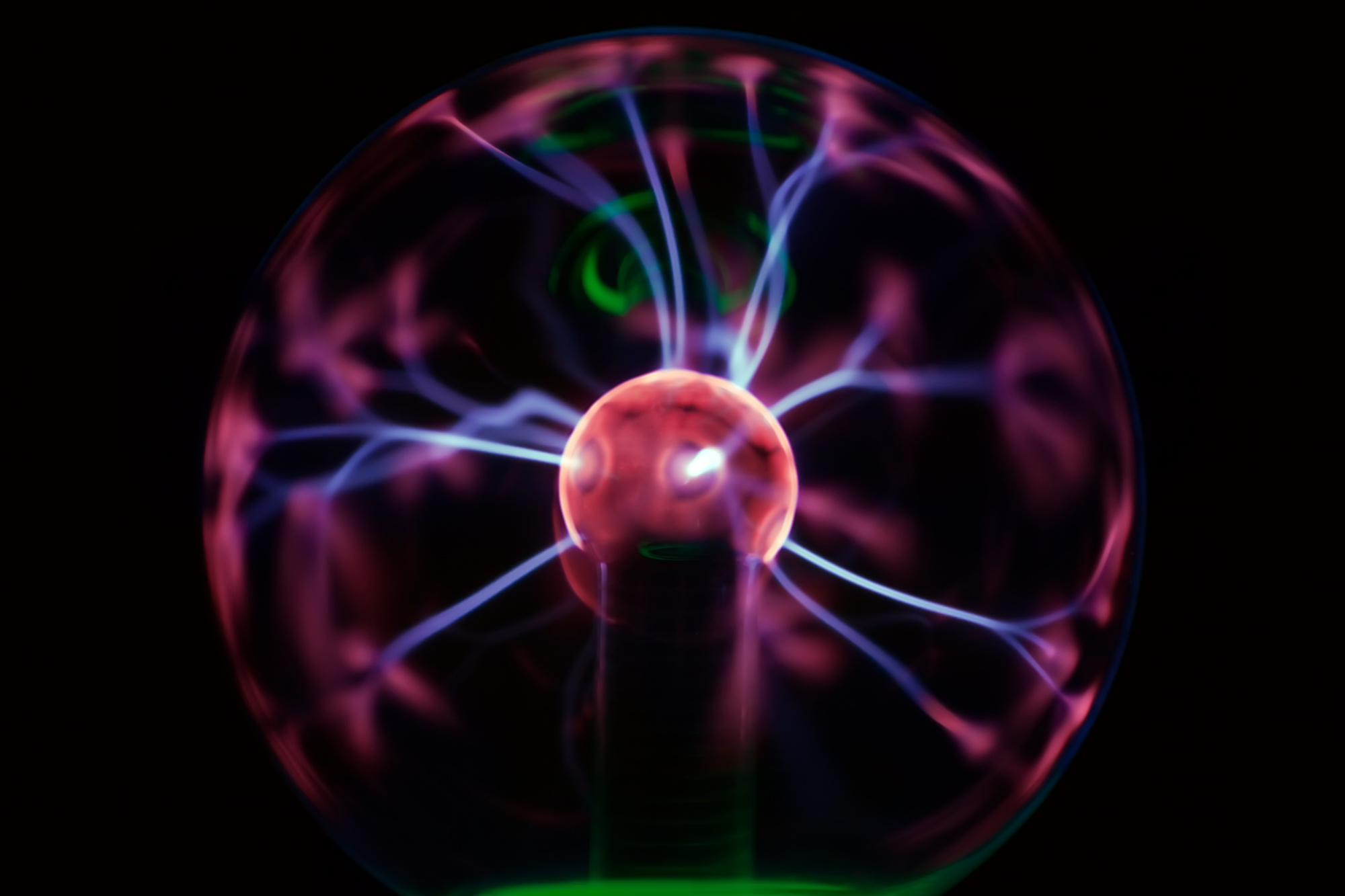 The Greeks discovered magnetism in 600 BC. However, it wasn’t until the year 1820 when the fascinating link between electricity and magnetism was identified.

But how do magnets and electricity interact?

Keep reading to learn about the link between magnets and electricity and why the discovery of electromagnetism changed our world.

Electricity is a form of energy arising from charged particles (such as electrons and protons).

There are two main types of electricity.

Static electricity does not form a current. Instead, it has an imbalance of charged particles that generate electricity. Examples include lightning and the zaps you may feel when folding your laundry.

Current electricity involves a constant flow of electrons through a conductor, such as metal.

This explanation will require a bit of atomic knowledge. In an atom, the center consists of a nucleus of neutrons (with a neutral charge) and protons (positive charge). Circling this nucleus are electrons, which are negatively charged.

Magnets are different. They have electrons that spin in the same direction, causing a positive and negative pole on the magnet, and generating a magnetic field.

How Do Magnets and Electricity Interact?

This action moves the electrons within the wire and then generates an electrical current. This arises by creating a changing magnetic field.

Electricity can also produce magnetism. As the electrical current flows through a wire, it makes a circular magnetic field outside of the wire.

What Do We Use Electromagnetism For?

The discovery of the close relationship between magnets and electricity, or electromagnetism, was a revolutionary one. Electromagnets are used in many industries, including scientific, medical, and mechanical fields.

Here are a few examples of everyday electromagnetism:

Although we’ve only understood the relationship between magnets and electricity for under 200 years, the discovery has been monumental.

With electromagnetism, important medical imaging, sound recording, and even motorized machinery were made possible. And the applications of electromagnetism continue to grow.

For more scientific articles on electricity, magnetism, and their myriad of uses, visit our blog today.