Nikola Tesla Patents: The Most Amazing Patents of the Godfather of Electricity 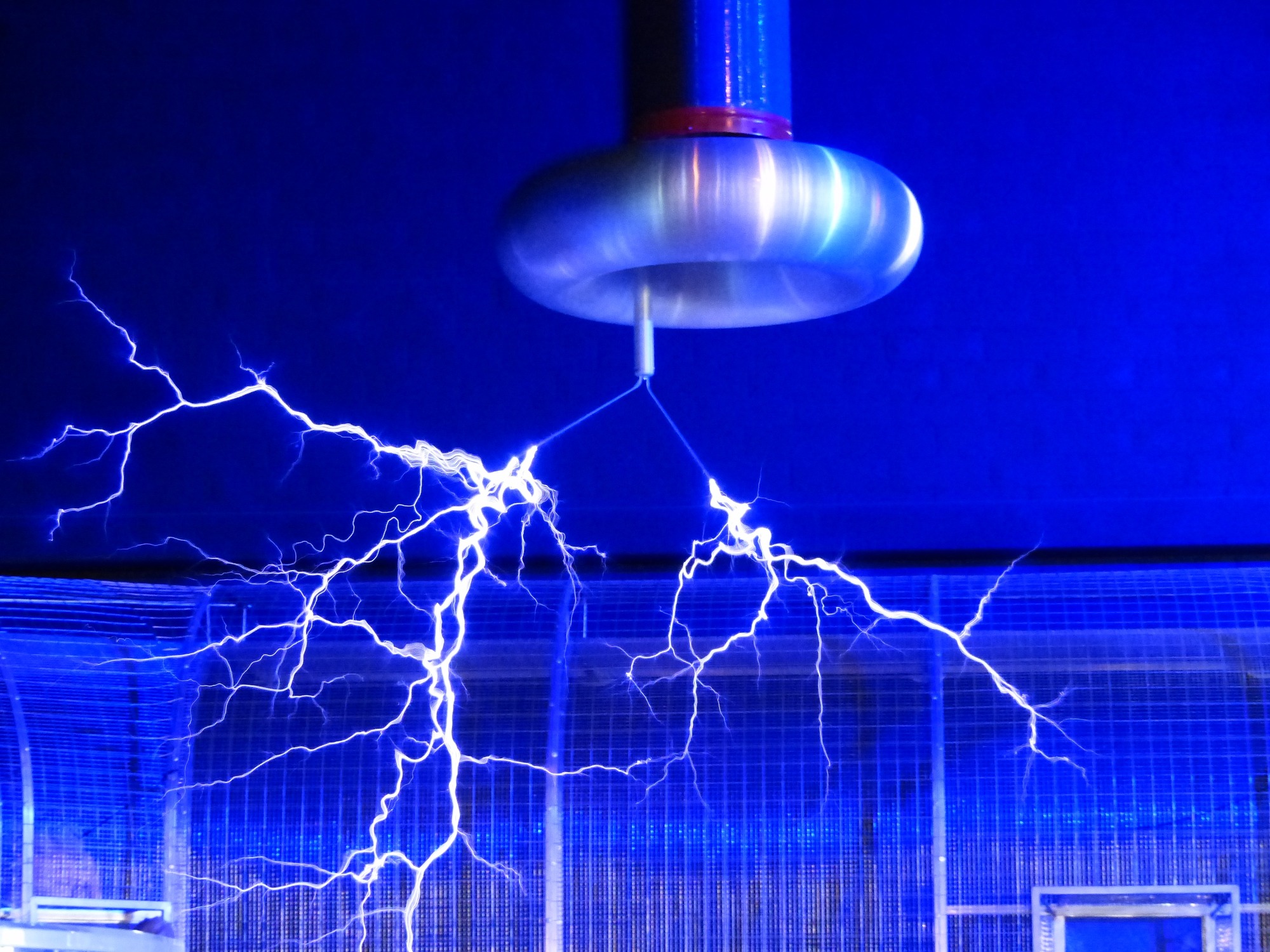 Nikola Tesla Patents: The Most Amazing Patents of the Godfather of Electricity

Tesla. You know it as the name of the hottest electric car on the market. Do you know about the man behind that name, though?

Nikola Tesla has been called the “Godfather of Electricity.” You thought it was Thomas Edison? Think again.

Tesla has a patent proving that it was he who discovered alternating current electricity. Despite this being the most important of Tesla’s inventions and patents, he actually patented several lesser-known inventions, too.

How many Nikola Tesla patents are there? Answer: Over 300! Here are a few of the most awesome things he’s ever invented.

The Tesla Coil: One of the First Nikola Tesla Patents

If you’re asking, “What did Nikola Tesla invent that had the most impact on our society today?” The answer is easily the Tesla coil.

Tesla came to the coil by first considering the relationship between light, magnetism, and electricity. Although Heinrich Hertz, a German physicist, was the first to actually detect electromagnetic waves, Tesla really made them his.

Through slight obsession and endless hard work, Tesla created a high-frequency, high-voltage machine that could actually generate electromagnetic waves. This, in turn, could create wireless electricity.

This is the Tesla coil.

Its first use? To light up lamps around his lab in Manhattan. He welcomed visitors to the lab to view this new marvel and everyone was pretty impressed.

After Tesla created the Tesla coil, big-time American investor JP Morgan took notice. He had once financed Thomas Edison but became so impressed with the Tesla coil that he decided to back Tesla instead.

The two teamed up to create the first-ever hydroelectric power plant. They needed to find water powerful enough to harness energy. Niagara Falls was a no-brainer.

Eventually, dams and power lines were connected to bring hydropower to homes even farther away.

Drone technology has come a long way in 2018. They’re not just used by everyday consumers to take aerial photos. Even the military uses drones, largely to take on aerial missions that are too dangerous to be manned.

We’ve got Tesla to thank for all this. Although our drone technology today focuses on aerial flight, Tesla is the one who created the first remote-controlled machine: a boat.

At the Garden Electrical Exhibition at Madison Square Garden in 1898, Tesla unveiled the remote-controlled boat. He realized that if he could use alternating currents to generate light, why couldn’t he use it to motorize things?

This invention wasn’t just for fun. Inspired by the international nautical arms race of the late 19th century, Tesla wanted to create something functional. His prototype was actually a torpedo boat that could be controlled by radio waves.

As experts in the AC rotor repair field, we’re endlessly obsessed with Nikola Tesla patents and inventions. Electricity is what powers our world and we have Tesla to thank for discovering and engineering so much of what we do today.

Have questions about what we do, or simply want to talk more Tesla? Get in touch! We’d love to help you out!