Pioneers of Electricity: 5 of the Most Important Scientists in History 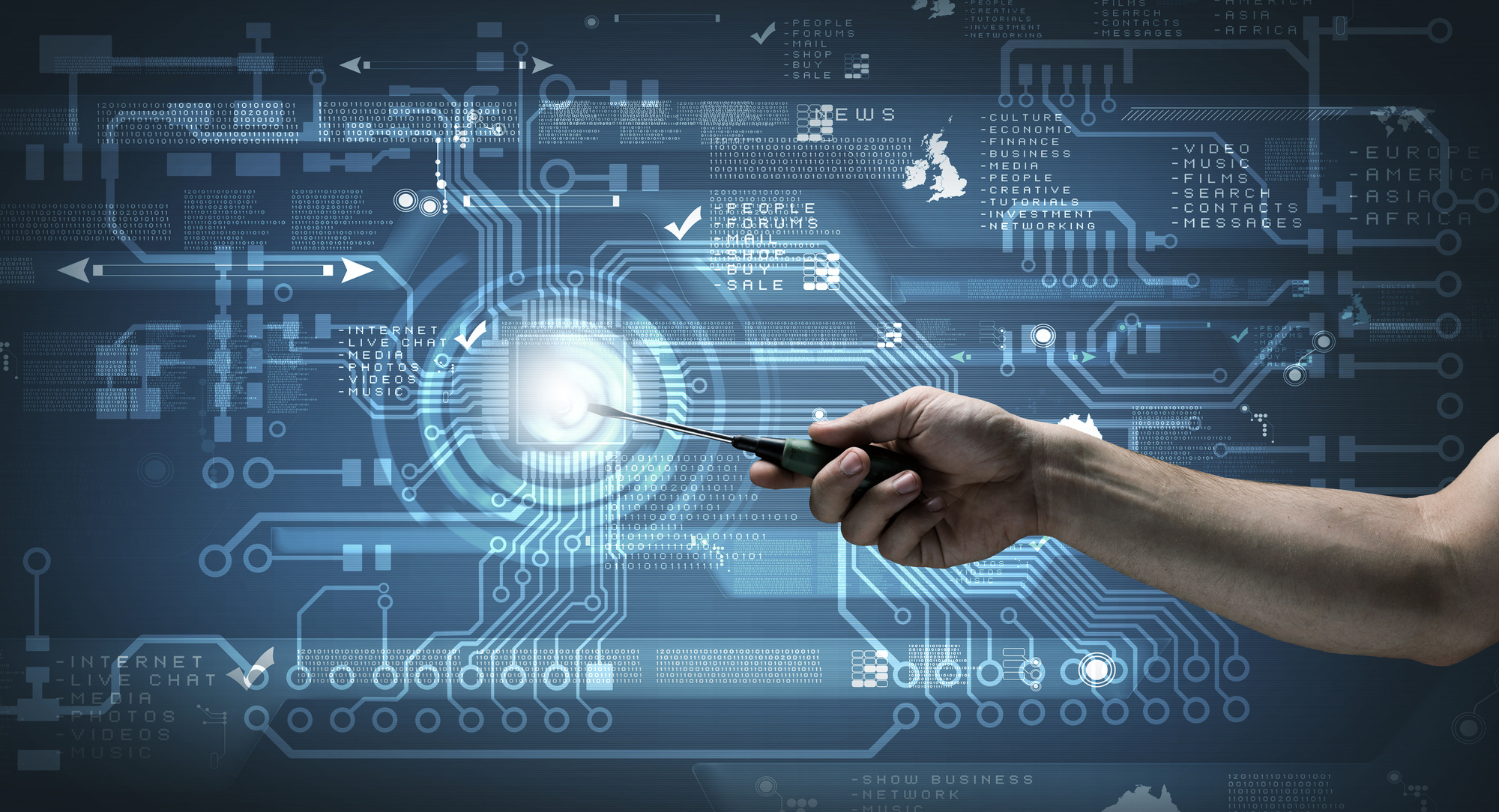 Pioneers of Electricity: 5 of the Most Important Scientists in History

It’s easy to take electricity as we know it for granted. Flip a switch, and the light comes on.

However, electricity wasn’t always at our fingertips the way it is now. There are many brilliant minds needed to get us where we are today.

The history of electrical engineering is winding and vast, so it is hard to narrow down exactly who was the most instrumental.

However, there are some names that deserve recognition. Here are five of the most respected and famous electrical engineers — in no particular order.

The well-known inventor Franklin made important discoveries about harnessing electricity.

He was sure that there was electricity in lightning and that it could be harnessed. Through a series of (questionable yet legendary) experiments, he invented the lightning rod. The rod conducted electric energy from lightning and prevented structures from being damaged by a strike.

Edison, known best for his work perfecting the first long-lasting, commercially available light bulb, also invented the phonograph, a device that could record a voice and play it back.

Tesla is best known for helping perfect alternating current (AC) electricity, a technology which went up against Edison’s DC technology as a better, safer way to conduct electric currents.

During his career, Tesla also patented the AC motor and helped refine the transformer, which was later licensed to George Westinghouse for use with an AC power grid.

Westinghouse, although not as well-known as Edison or Tesla, was a pioneer in perfecting the power grid.

Westinghouse studied Edison’s DC power grid and decided he could improve it by using Tesla’s AC technology. DC technology would be difficult to scale, as it involved strong currents and loss of power.

AC electricity, combined with transformers, was adaptable for widespread use and didn’t involve the same power loss as DC.

The AC vs. DC power grid debate proved to be a bitter point of contention between Edison and Westinghouse. Ultimately, AC “won.”

Another name that isn’t heard as often is that of Thomas Murray.

Using his engineering skills, Murray is credited with modernizing and making sense of the early power grids of New York City. He was able to redesign early power plants so that they ran more efficiently and at less cost than earlier, more rudimentary designs.

As mentioned earlier, there are many important men and women who have had a huge impact on electricity as we know it today, and this list of five famous electrical engineers is by no means complete.

We maintain a section of technological resources with other articles like this one, so if you enjoy reading about this subject, we hope you’ll take a look at our other informative articles!