Thomas Edison Patents: The Lightbulb and Beyond 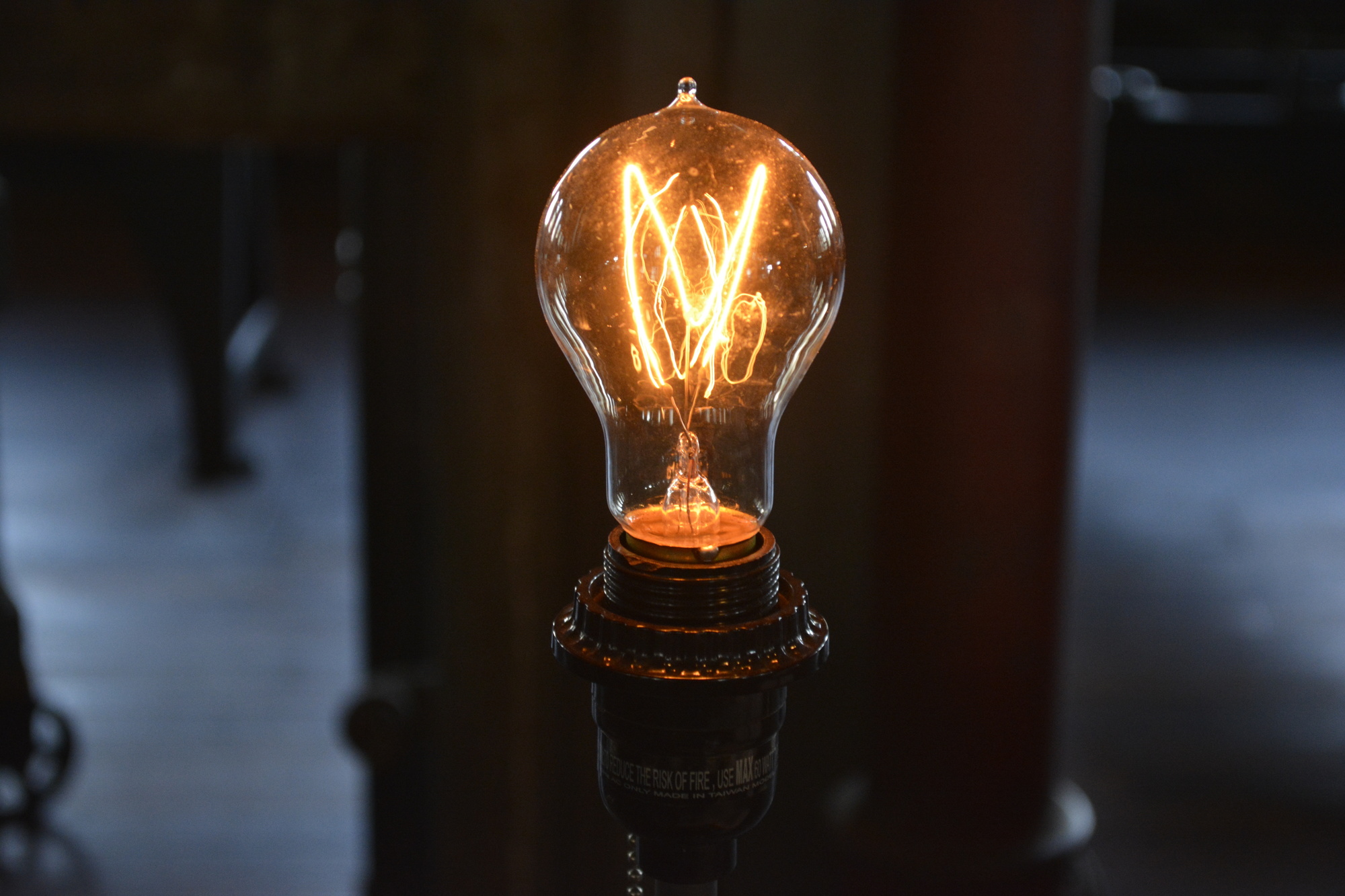 Thomas Edison Patents: The Lightbulb and Beyond

Thomas Edison may be the most famous for his invention of the lightbulb, but he’s actually the father of several inventions.

Born in 1847 in Ohio, Edison started from humble beginnings, as most greats do. In his lifetime, he would have over 1,000 patents.

The key to his success was that he learned about his knack for inventions at the age of 15 when he came up with the “telegraph repeated.” At the age of 21, while working as a telegraph operator, he invented a device that could transmit two messages on one wire. This earned him $30,000 (a huge sum of money in the 1860s). At the age of 29, he started his own firm with several employees from the money he received after selling his patent to the device.

Without his team, Edison wouldn’t have been the invention beast that history eventually remembered him as.

Read on to find out about some of the most well known Thomas Edison Patents.

Thomas Edison’s first great invention was the phonograph or record player. That’s right. Before your parents and grandparents were rocking out to Elvis and The Beatles on vinyl, Thomas Edison invented the iconic machine.

It was the first invention that could record and playback sound. In fact, the first recording is Edison himself singing “Mary Had a Little Lamb.”

He set aside the phonograph in 1887 to work on other inventions he had in mind. The record player debuted on the popular market in 1906 with a small selection of theatrical recordings.

In 1881, way before people cut up fruit and put it in the fridge to keep, Thomas Edison invented a device that helped housewives everywhere. Known as the “fruit preserver,” it was created to keep fruit fresh, even after it was supposed to have gone bad.

If you have a fuse box in your home, as most people do, you might be interested to know that the first inventor of the item was none other than Thomas Edison himself. Patented in 1885 as a fuse box, it was a way to make electricity in the home much safer. As more people began to install the Edison-invented lightbulbs in their homes, this fuse block made things much easier.

Thomas Edison patents are hard to ignore. The man invented so many things at the turn-of-the-century that almost everything is credited to him.

But, while Edison did have a patent for the typewriter, that is one invention he was credited for that he states are not accurately attributed. While magazines and newspapers credited Edison for the newest piece of machinery, he bowed out and let them know that Sholes invented it. He merely worked to improve it, but didn’t do all that much, he said. What a gentleman!

For more fun facts about inventors, or for your AC repair needs, visit our blog today!