Understanding the Timeline of Electric Motors 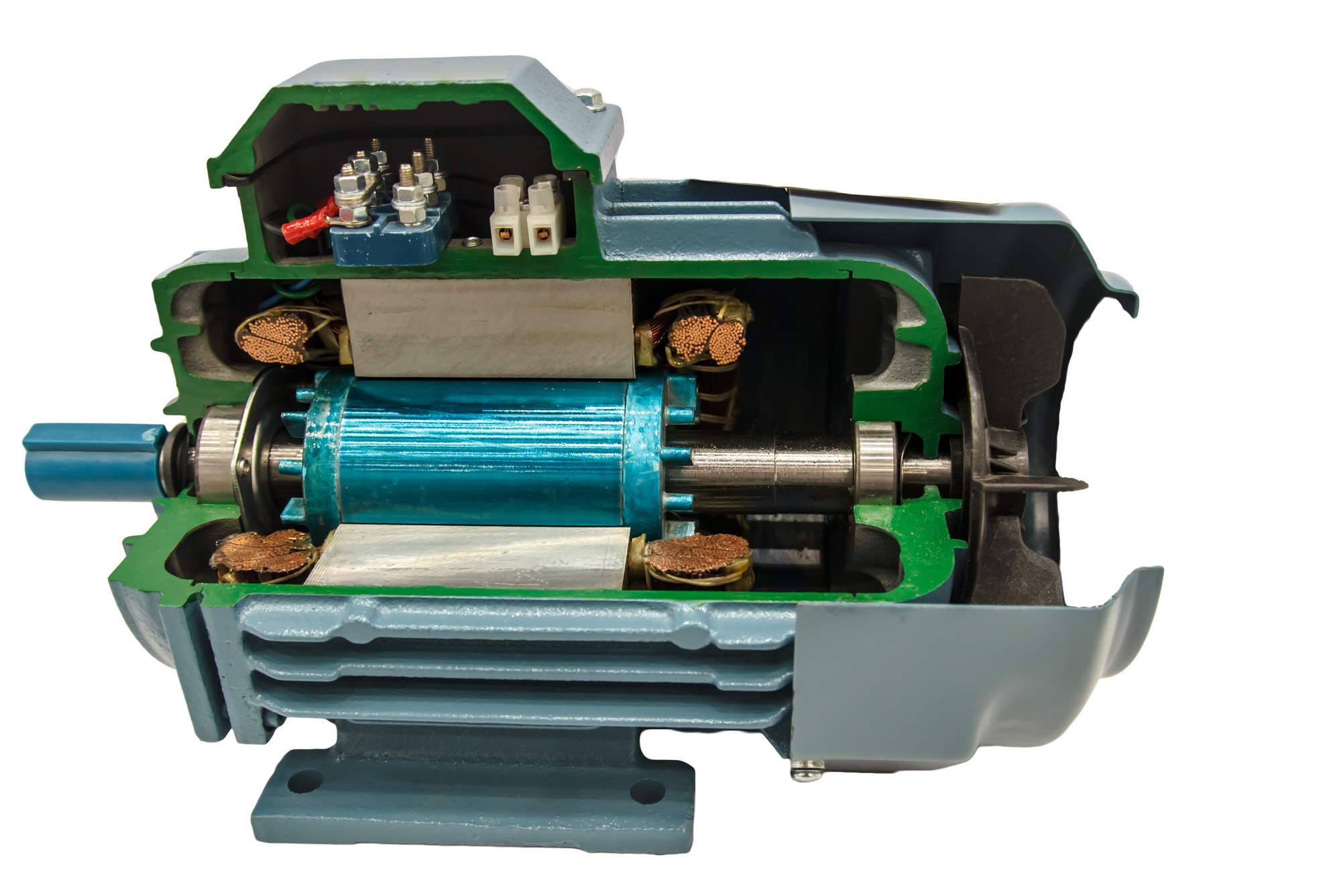 Understanding the Timeline of Electric Motors

The electric car is one of the most groundbreaking technological advancements in history.

Anyone who enjoys electric motors needs to be sure that they learn how the vehicles came to be. There are numerous historical benchmarks that you need to be aware of when diving into this subject.

Read on to learn how electric cars came to life!

The Humble Beginnings of Electric Motors

Believe it or not, advancements in electric motors began all the way back in the 1800s. A Scottish inventor is credited for laying the groundwork for what would become electric vehicles.

Anderson began experimenting with motors and electricity in the 1830’s. He eventually made a very crude version of an electric locomotive.

Other scientists and inventors began working on new technology. This technology would eventually become rechargeable batteries.

At the turn-of-the-century, New York City had some electric taxis that could get people from point A to point B.

Thomas Edison recognized that electric vehicles would become important. He started developing technology for these vehicles in the early 1900s.

Henry Ford’s Model T changed transportation and his vehicles became the standard bearer for how we all get around.

His first line of vehicles came out in 1908 and created the automobile industry in the United States.

Four years later, the electric starter was invented and made it so that people could start the vehicle normally without having to crank it up by hand.

By 1920, Ford’s gasoline-powered vehicles took off. They became the go-to method of transportation. While electric vehicles were available, they were too expensive and inefficient for society.

Gasoline powered vehicles reigned supreme for decades before it became apparent that oil it is a short-term solution.

An oil embargo in the 1970s made it clear that oil consumption could be limited both for political and environmental reasons. If society was to continue its standard of transportation, another energy source was needed.

The U.S. government began polled consumers about whether they’d use electric motors. Research continued since electric cars are sustainable and less expensive to keep up.

Oil will be politicized as long as it’s valuable. While countries and companies go all out to make a profit, both the consumer and the environment suffer.

The Modern Electric Vehicle Is Created

After years of research, the Toyota penetrated the Japanese markets in 1997. The United States received the vehicle three years later.

Today there are more than 60 different plug-in or hybrid vehicles available to the public. This trend spread like wildfire. Every day, there are charging stations popping up all over.

Electric motors changed the world. It’s clear that sustainability through clean and green technology will affect every industry and our way of life as a whole.

To learn more about sustainability and electric motors, visit our site and contact us for more information!