A Timeline of Motor Innovation 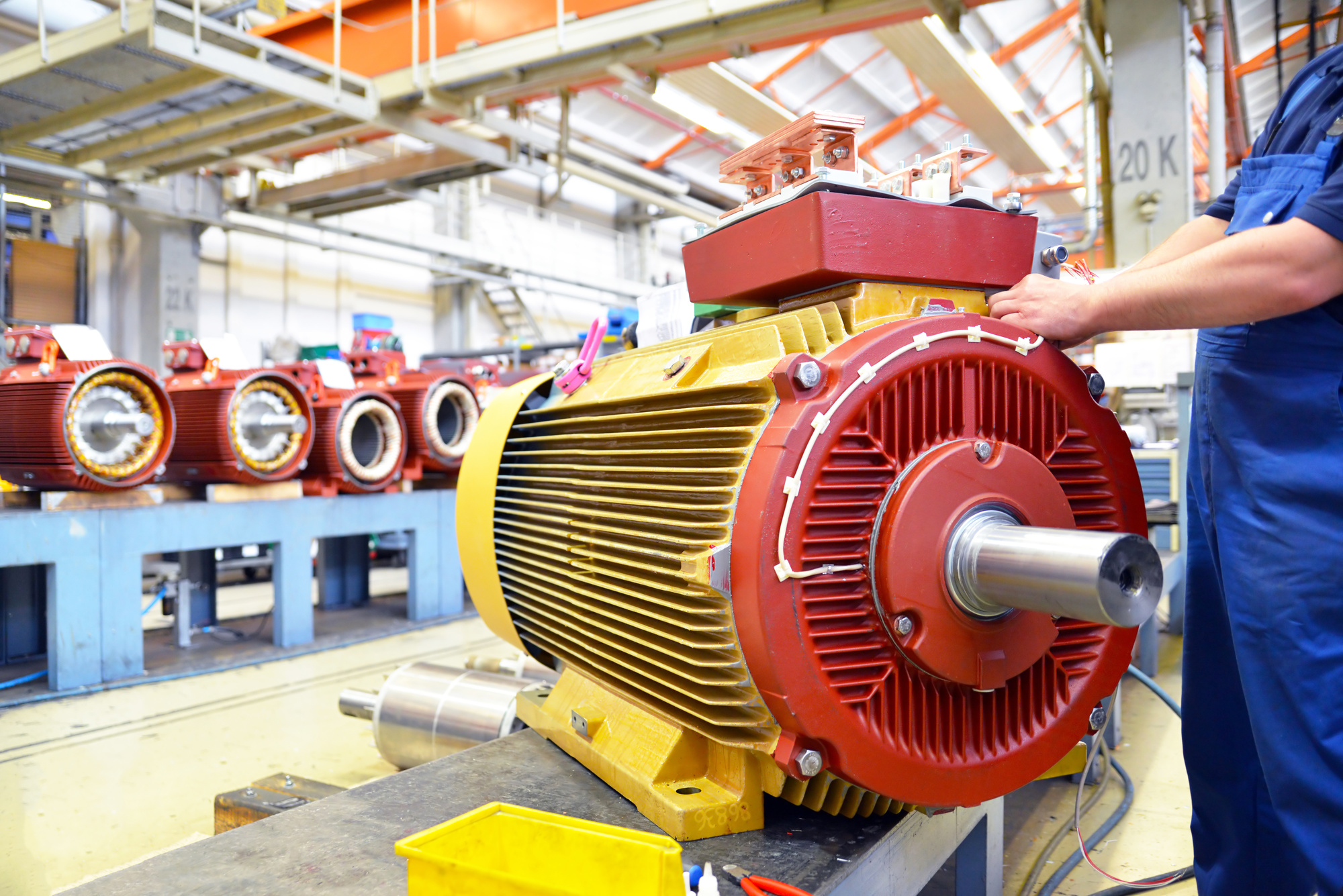 A Timeline of Motor Innovation

The electric motor is one of the most important inventions of moderns times. Without motors, there would be no air conditioners, washing machines, power tools, computers, or any of the other conveniences we take for granted every day.

But it took a lot of time to get to where we are.

Motor innovation was a long, slow progress that began in the early 1800s. It’s still happening today with the production of electric cars. The bulk of the innovations, however, happened in the 19th century.

What follows is a timeline that shares some of the important people and their discoveries that allowed electric motors to evolve into what they’ve become today.

The Rest is History

After these major milestones, the evolution of the electric motor grew rapidly in the 20th century. Electric motors are the cornerstone of many of our modern conveniences. As you can see, the innovations of the past were from an eclectic group of scientists, engineers, and nationalities.

Today, there are many companies that specialize in electric motors. For more information and personalized solutions, visit our website.