From Westinghouse To Tesla: The Top Pioneers Of Electricity And What They Gave Us 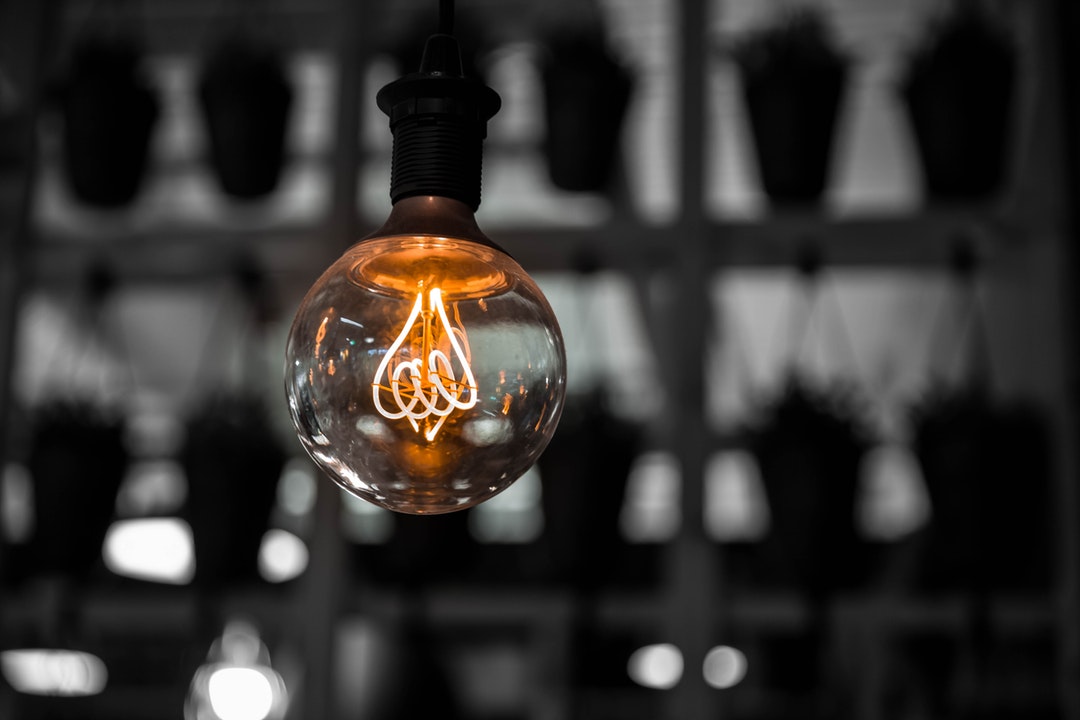 From Westinghouse To Tesla: The Top Pioneers Of Electricity And What They Gave Us

Electricity is one of the most often used methods of powering our lives. Electronics, ovens, medical equipment, even some cars run on electricity.

The history of electricity is much longer than most people think. The Greeks had a device which was likely used as a battery to power a light source over two thousand years ago!

Since the discovery of electricity, there have been many people who have contributed to the technology and introduced inventions using electricity that transformed our lives.

We have gathered a list of our top pioneers of electricity. Read on to see which scientists made our list.

Many people associate the discovery of electricity with Ben Franklin, but they would be wrong. He did many experiments including the famous kite and lightning experiment! Those studies then started the mad dash of scientists experimenting with electricity.

Ben Franklin had a crazy idea that lightning consisted of electricity and set out to prove it by using dangerous experiments.

He tied a metal key to a kite, soaked the string in water, then waited. As a lightning storm rolled in, Ben turned to his wife and said, “Hold my beer!” As he held that string in his bare hands and flew the kite into the storm.

Ok, he didn’t actually say that, but Ben Franklin was very lucky that he didn’t get more than a small shock during this experiment.

Nikola Tesla earned the nickname of “godfather of electricity” because of his many electric inventions.

He held over 300 U.S. patents for his inventions and was very much ahead of his time.

Tesla developed wireless power and even a design for a wireless phone, hundreds of years before those technologies were practical.

Another major contribution from Tesla was an alternative to the inefficient DC power using the AC induction motor.

Thomas Edison comes in on our list at #3 because if his invention of the first long-lasting and lightbulb.

Because of this invention, the Edison Illuminating Company were the first to lay down electrical grids.

Another electricity giant was Charles Proteus Steinmetz. Known for his advancements in alternating current electricity.

He was almost prophetic in his ability to fix problems in electrical circuits.

One of the most amusing stories about Steinmetz is when he billed Henry Ford $10,000 to fix a generator.

Steinmetz watched the generator for two days, then made a little chalk mark and instructed the engineers how to fix the problem at that spot.

When Ford asked Steinmetz for an itemized bill, shocked by the cost of his services, Steinmetz said that he was charging $1 for making the chalk mark and then $9,999 for knowing where to put the mark!

Need to Know More Than the Pioneers of Electricity?

We have seen it all! Our shop has been around since 1974 and we have gathered a ton of electrical motor and machining knowledge since then.

If you have any interest in learning more about the pioneers of electricity and their inventions, we have a library of great articles to read.

Got a question about electrical apparati or motor repairs, contact us today!