What’s the Difference Between AC and DC Currents? 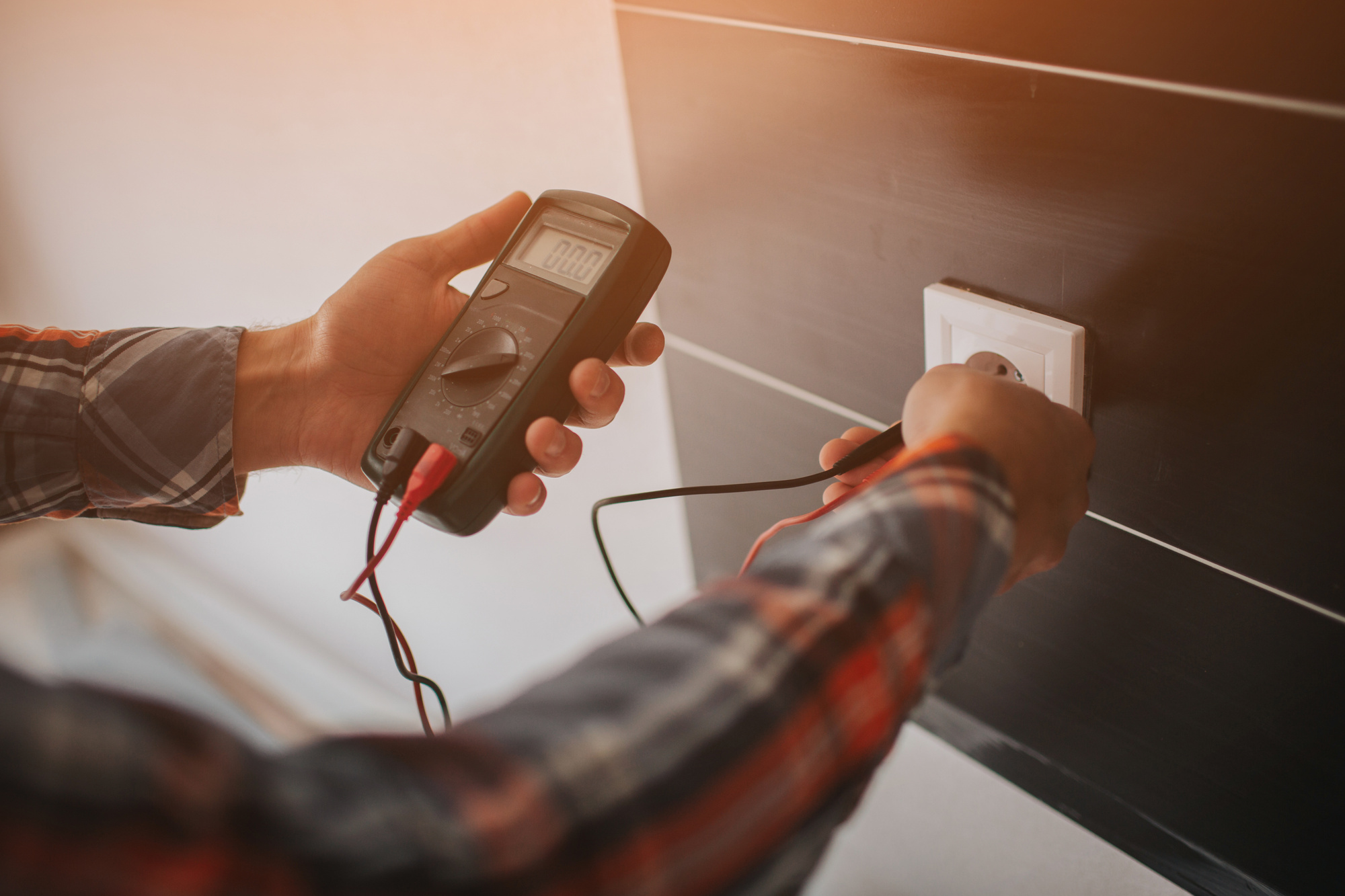 What’s the Difference Between AC and DC Currents?

Alternating current (AC) and direct current (DC) have defined the pace at which our society has progressed for over the past century. Though both forms of electricity are widely used today, many are unaware of the difference between AC and DC currents. Read here to find out.

The Origins of AC and DC

The history of electricity goes back all the way to the ancient Greeks. However, the forms of use that are widespread in the modern world are that of AC and DC. Without the invention of DC, electricity would have remained nothing more than a novelty spectacle.

DC was the first electricity delivery system on the scene. DC came to the fore through Thomas Edison, the inventor of the light bulb, in the late 1800’s. DC power plants provided electricity to anyone within a one-mile radius. But, the limited number of generator stations left a lot of people without power who lived out of major populated areas.

AC current was the brainchild of Nikola Tesla, a Serbian immigrant to America. Tesla immigrated to the USA to show Edison that he had invented a working AC generator. When Edison rejected his design, Tesla’s AC generator design became the main competition for Edisons DC.

Indeed, AC eventually proved the more practical means of electrical conveyance for most applications. Let’s look at the mechanics behind the difference between AC and DC.

Difference Between AC and DC

DC provides a direct line of power at a constant output. It is an unvaried current of electricity delivered from a generator to an appliance or storage medium. Direct current loses power when it is delivered to a recipient that is too far away. For this reason, it is not practical for most consumer applications.

AC current provides electricity that can be tapped into at a wide range of voltages. The alternating current allows consumers to vary how much current they use for an application. AC is the form used most in the home and office.

The easiest way to understand the difference between AC and DC currents is to think of it in terms of the products you use in everyday life. Take, for instance, a handheld flashlight and recessed lighting with a dimmer switch.

The flashlight uses direct current. Inside the flashlight, it has a battery that contains one negative side and one positive side. When the on button is pressed, the battery of the flashlight outputs a steady, unvaried current of electricity. The effect is an unvaried light source.

Direct current is seen in products, like batteries, fuel cells, and solar panels. When you plug your phone into a wall charger, that is DC. When you power on your electric car motor, that is AC.

AC allows you to use the power that comes from far away sources because it produces a wave-like movement of electrons. The electricity moves over distances without power loss, by using a transformer to adjust the voltage.

DC provides a ready source of power within a close range, but the voltage is unable to be altered for delivery. DC still sees industrial applications, whereas AC is standard for homes and businesses.

If you found this article on the difference between AC and DC currents, to be useful, share it with your friends and family on social media. Feel free to leave us a comment or question and we will respond promptly. And, don’t forget to sign up for our newsletter for all the most recent posts and updates.